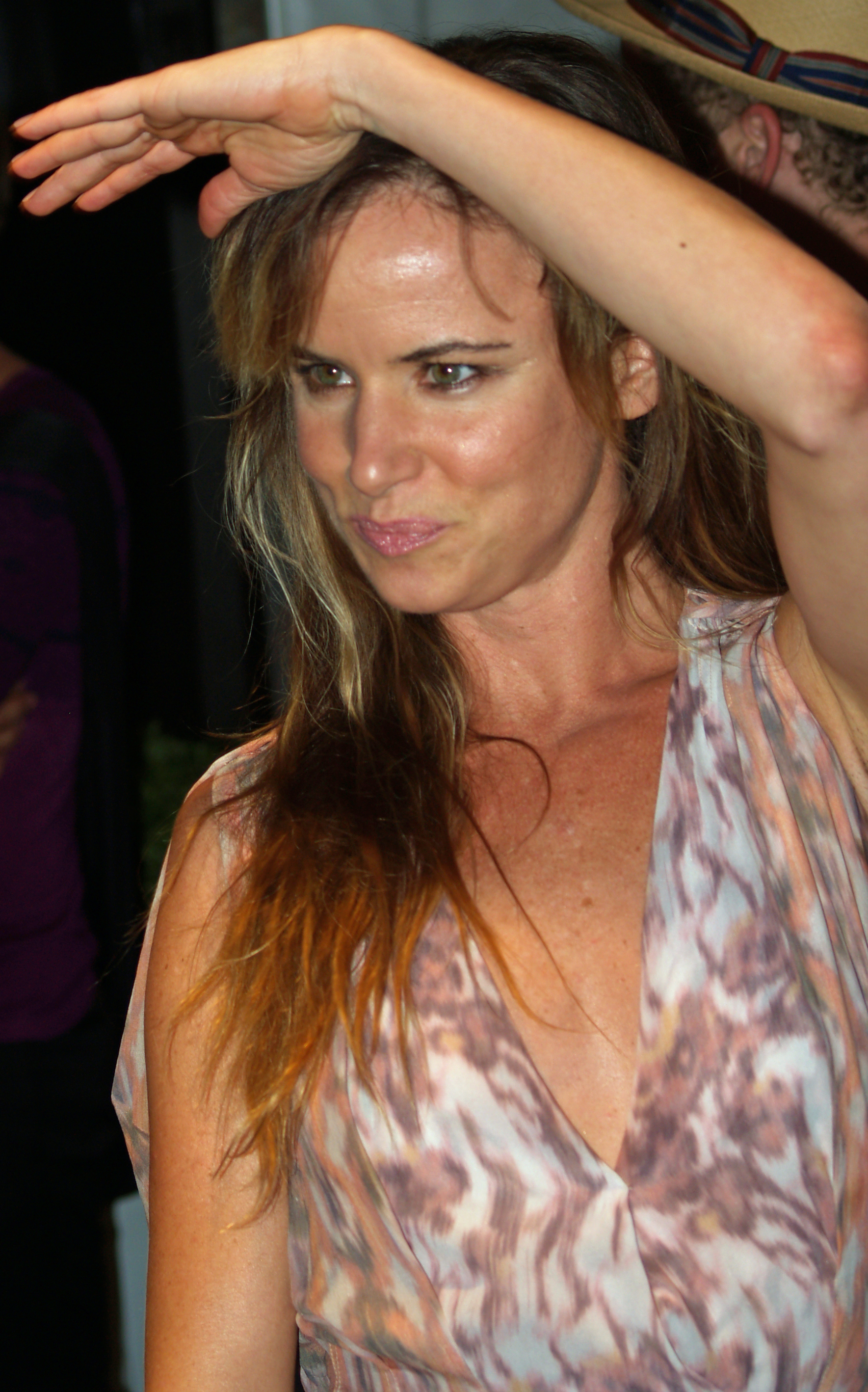 Juliette L. Lewis (born , ) [According to the State of California. "California Birth Index, 1905-1995". Center for Health Statistics, California Department of Health Services, Sacramento, California. At Ancestry.com] is an American and musician.

Lewis was born in . Her father is actor Geoffrey Lewis and her mother, Glenis Batley (née Duggan), is a er. They divorced when she was two years old. She has two brothers, Lightfield and Peter, and two sisters, Dierdre and Brandy. Her uncle is composer Peter Tod Lewis. She wanted to act since she was six years old and got her start in TV at the age of 12.

Juliette Lewis has appeared in over 40 films and made-for-TV movies. Lewis first garnered international attention and acclaim in 1991 with her turn as Danielle Bowden in Martin Scorsese's remake of "Cape Fear", for which she was nominated for an in 1992. Juliette was often known for her quirky behavior, and in 1996, she posed for a picture in "" which showed just a close-up of the filthy soles of her size 7 1/2 bare feet. Over the next few years, she won further critical support in Peter Medak's "", opposite in "", and, in perhaps her best known role as opposite in "". [cite web|url=http://movies.yahoo.com/movie/contributor/1800019350/bio|title=Juliette Lewis Biography|publisher=Yahoo! Movies|month=December | year=2006|accessdate=2008-07-11] In 1995 she starred in 's "Strange Days"; in the movie she sings 's "Hardly Wait" from the eponymous album, anticipating her later work as a singer. She received an nomination for her performance in "Hysterical Blindness" in 2003. She also appeared in the HIM music video for "" in 2003.

Lewis has also launched a career as a solo singer and musician, leading a group called which has released a number of recordings. She is working with rock songwriter , among others. Lewis has also appeared on three tracks by Electronic Music group 's 2004 CD "" ("Spitfire", "Get Up Get Off", and "Hot Ride")Fact|date=July 2007. In 2006 Blender Magazine included her in their hottest women of rock music list while saying, " [She] delivered sonically varnished melodic punk replete with purring vocals and lyrics that bash porn, pharmaceutical companies and rotten lovers (in no particular order)". [cite web|url=http://www.blender.com/guide/articles.aspx?ID=2295&src=blender_ed|title=Hottest Women of…Rock!|first=Mike|last=Errico|publisher=Blender|month=December | year=2006|accessdate=2007-06-06] Lewis made an appearance in ' , providing the voice of "Juliette", the host of fictional radio station ''. She starred in the video for the song "Come To My Window", and has also appeared in a GAP commercial which she was dancing with to the tune of the song "."

Lewis was engaged to actor and co-starred with him in the movies "" and "".