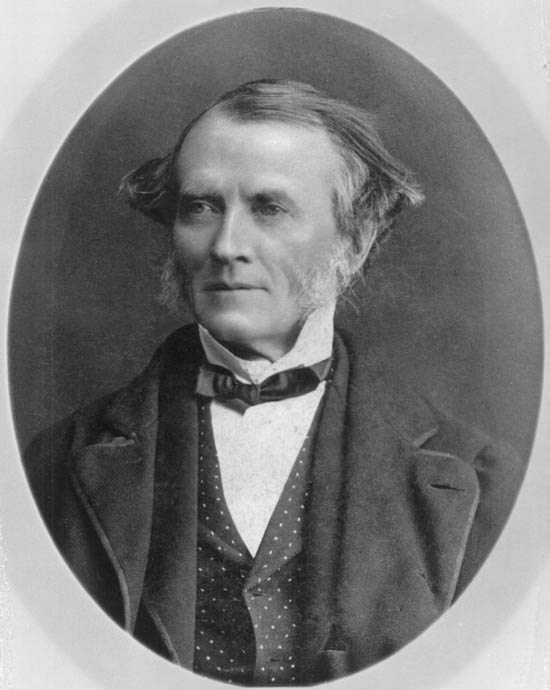 John Sandfield Macdonald, QC (, &ndash; , ) was the first Premier of the Canadian province of after the province was created as a result of the confederation of Canada in 1867. He served as both premier and from , to 1871.

A Reformer and advocate of , Macdonald served in all eight Assemblies of the United prior to Confederation. He also served in several pre-confederation administrations, including a period as co-premier of the United Province from 1862 to 1864. It was this time when Macdonald suffered a collapsed lung from chronic . [http://www.thestar.com/NASApp/cs/ContentServer?pagename=thestar/Layout/Article_Type1&c=Article&pubid=968163964505&cid=1151490012701&call_page=TS_News&call_pageid=968332188492&call_pagepath=News/News]

Macdonald was initially an opponent of confederation, but came to accept it and became an ally of Sir . John A. Macdonald helped manoeuvre Sandfield Macdonald into the position of first Premier of Ontario.

His government was moderate and initially a coalition of liberals and conservatives (described in contemporary accounts as a "Patent Combination" government), but suffered from defections by more radical Reformers. This group joined with the to form the opposition Liberal Party led by and . In December 1871, Macdonald's government was defeated by Edward Blake's Liberals. Macdonald resigned, and died several months later.

Sandfield Macdonald would be the last Premier of Ontario for 132 years; not until became premier in 2003 would another Roman Catholic assume the office. After Macdonald's tenure, tensions in the province rose, and the Conservative Party increasingly became identified with the Orange Order and sectarian Protestantism. Even though most of the party's leaders were not sectarian themselves (with a few notable exceptions), Orange Ontarians became a core constituency of the party that leaders were loathe to neglect. Catholics, meanwhile, increasingly voted for the Liberal Party. While the Liberals could never be called a Catholic party, the Catholic vote became as important a constituency to the Liberals as the Orange vote became to the Conservatives.

In 1840 while he was on one of his missions from the Lieutenant Governor of Upper Canada the Earl of Durham to the British Minister at Washington he met Marie Christine Waggaman, daughter of , a former senator from . They were married in 1840 and raised three children.

He was personally referred to by his middle name Sandfield and often signed his correspondence and documents as "J. Sandfield Macdonald".