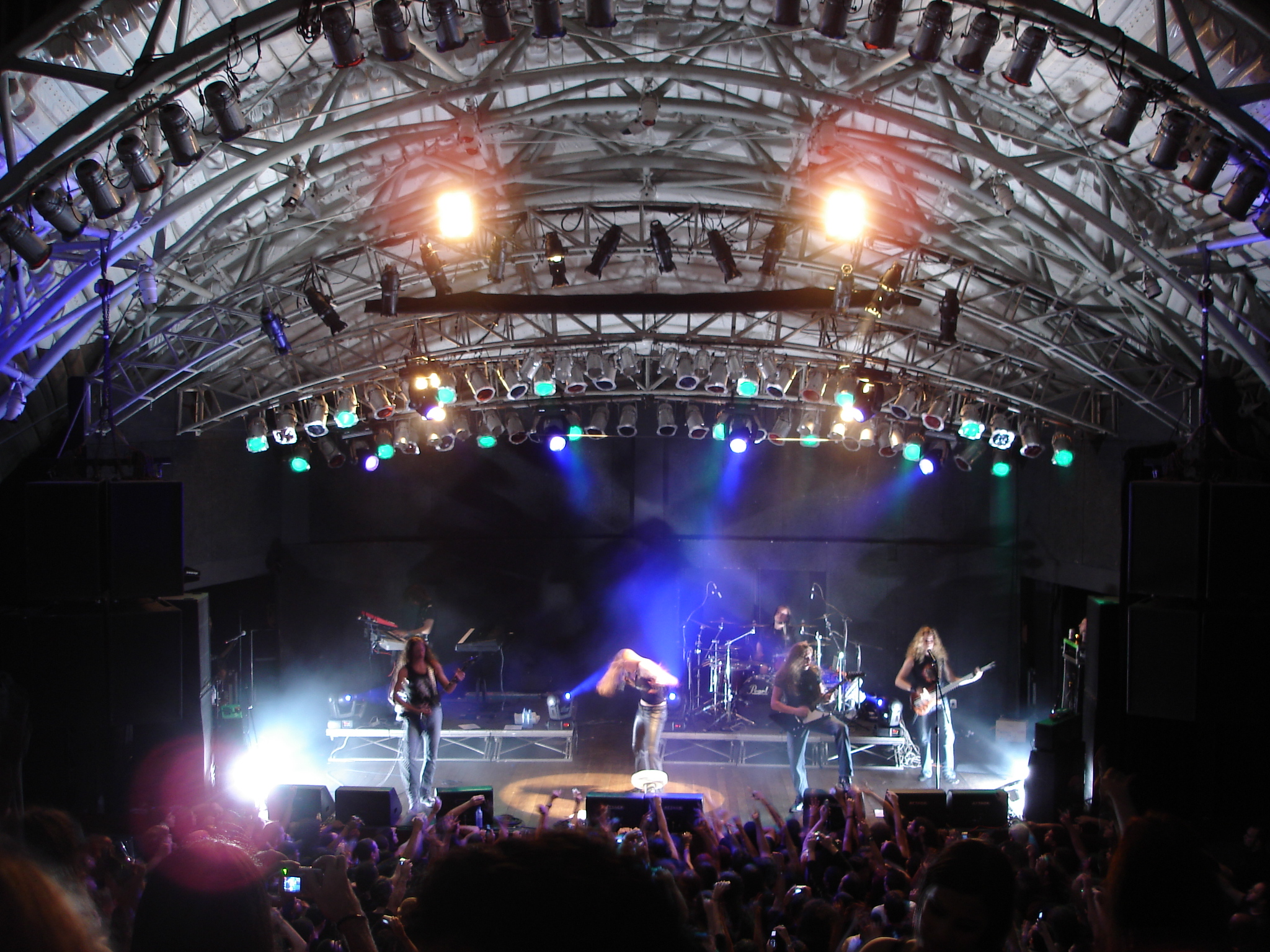 After Forever is a Dutch symphonic metal band, relies on the use of both vocals and s. Their music is also influenced by , and . [ [http://www.metalreview.com/975/After-Forever-Exordium.aspx MetalReview.com - Review of After Forever - Exordium ] ]

After Forever was originally assembled in 1995

In 1999 the band begun composing songs of their own and recorded two demos - entitled "Ephemeral" and "" - which eventually drew the attention of the label, with whom the band signed a contract.

Their debut album "Prison of Desire" was recorded in 2000, featuring the guest appearance of . The album obtained impressive success in Europe. In the end of that year, drummer André Borgman and keyboardist Lando van Gils joined the band, replacing Joep Beckers and Jack Driessen.

In 2001 the album "Decipher" was released. Floor Jansen was invited to guest sing in , one of 's projects. In 2002 quit After Forever and subsequently assembled the band Epica, being replaced by Bas Maas. In 2003 After Forever released the EP and DVD "Exordium".

In 2004, the concept album "Invisible Circles" was released. It reached 26th place in the Dutch Top 100 musical chart. Lando van Gils also left the band and was replaced by in the same year.

In early September 2005, the band released their fourth album "Remagine" This album is available in two versions, an SACD with three bonus songs and as a ‘Special Edition’ with a DVD. The DVD contains a photo gallery and a 'making of' documentary.

On March 3, 2006, the band left the Transmission Records label, due to the scarce promotion that the label was providing. Following this, Transmission Records released the Mea Culpa compilation. By October of the same year After Forever had signed to Nuclear Blast Records.

In the end of 2006 the band recorded their 1st album on the Nuclear Blast label, self titled "After Forever", it features guest appearances from Annihilator guitarist and . Videos of the recording sessions are available for download on the band website. The album was released in April 23, 2007.

In January 2008, After Forever announced on their website that the band would be taking a year's break from touring, due to Sander's medical condition.