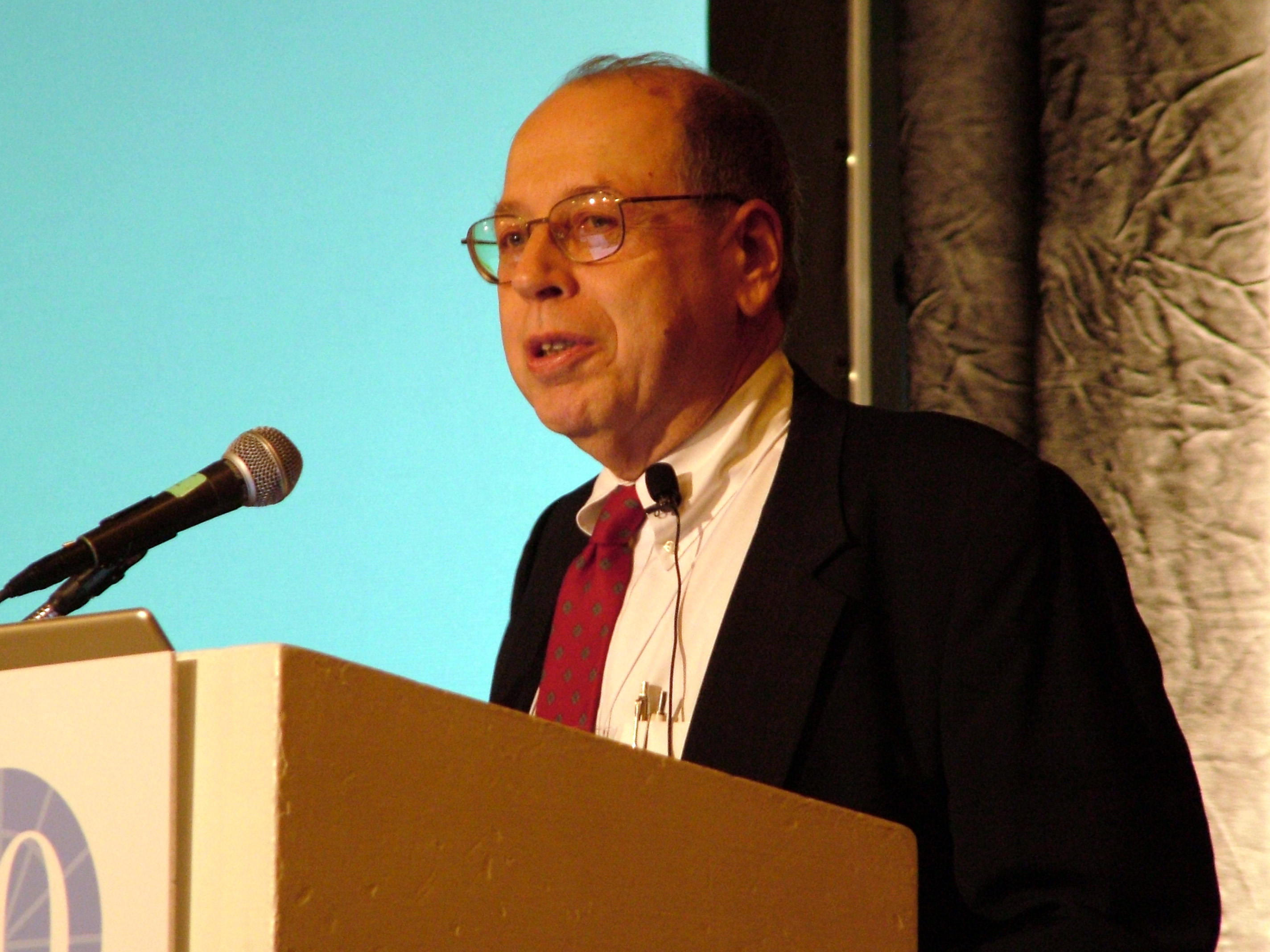 :"This article is about Alan Kotok who was associate chair of . Alan B. Kotok who is the managing editor of Science Careers is also called Alan Kotok."

Kotok recorded a video oral history at the in 2004. Kotok also appears in

At MIT, Kotok earned bachelor's and master's degrees in .

While a graduate student and member of TMRC, Dennis introduced his students to the on loan to MIT indefinitely from . In the spring of 1959, McCarthy taught the first course in programming MIT offered to freshmen.

Classmates , Kotok, Michael Lieberman, Charles Niessen and Wagner began to develop McCarthy's chess-playing program in 1959. Kotok describes their work in MIT Artificial Intelligence Project Memo 41 and his bachelor's thesis. By the time "the chess group" graduated in 1962, their program played chess "comparable to an amateur with about 100 games experience" on an .

Although they came to know a great deal about the game, neither Kotok nor McCarthy were known as chess players &mdash; later in life Kotok loved bridge.

Martin Graetz, Stephen Russell and Wayne Wiitanen conceived the computer game while working at in 1961. Inspired by 's "Three Position Display" they called the "Minskytron", with their MIT classmates Dan Edwards, Kotok, Stephen D. Piner, Samson and Saunders, they had the first version running by early 1962. Coded by Russell, Spacewar! was one of the earliest interactive computer games.

Kotok did not write any of the Spacewar! code. He did travel to DEC to obtain the sine-cosine routine

Samson replaced what were at first random points of light with . Edwards sped up the display of the spaceships and added the central star, the center of gravity. Graetz added hyperspace.

From a printout that Graetz provided, Barry Silverman, Brian Silverman and transcribed the source code and built a Spacewar! Java applet in 1999.

, at one time at BBN which was DEC's first customer for the PDP-1, McCarthy, Russell, Samson, Kotok and , and on tape, met in May 2006 for a panel to celebrate the Computer History Museum's [http://www.computerhistory.org/pdp-1/ restoration of a PDP-1] .

Their presentations show that TX-0 and PDP-1 users wrote some of the earliest . Piner wrote which enabled the group to operate the TX-0 and PDP-1 directly. Wagner wrote . On a second PDP-1 in the physics department, Daniel L. Murphy wrote the TECO text editor, later used to implement . Samson wrote , an early page layout program, and implemented the War card game. Collaboration on computing waveforms with Dennis on the TX-0 led to Samson writing the with which PDP-1 users coded music. Kotok and Samson worked together on T-Square, a drafting program that used a Spacewar! controller to move the cursor.

Early PDP-1 users wrote programming software including an assembler translated from the TX-0 over one weekend in 1961.

In what may have been the first around-the-world networking connection, a PDP-6 at the in Perth was operated from Boston in the United States via a telex link in 1965. DEC photographed [http://research.microsoft.com/Users/gbell/Digital/timeline/1965-3.htm Bell and Kotok at a PDP-6] .

Kotok became the principal architect and designer of several generations of the , and .

Kotok was also system architect of the 8600, known as Venus.

In his 34-year career at DEC, Kotok held senior engineering positions in storage, telecommunications and software. As technical director of the Corporate Strategy Group, Kotok was instrumental in creating the Internet Business Group which advocated early adoption and integration of Internet and Web-based technologies.

DEC brought forth the , the Internet firewall, the , the and live returns.

Kotok was a corporate consulting engineer for DEC 1962–1997, W3C Advisory Committee representative for DEC 1994-1996, vice president of marketing for GC Tech Inc. 1996–1997, member of the Science Advisory Board for Cylink Corp., a consultant for , and a content advisor for the Computer History Museum.

At Berlekamp's suggestion, for nine months during the 1975-1976 academic year Kotok taught logic design at the .

Kotok earned a master's degree in business administration from in 1978.

DEC and GC Tech were early W3C members and were among the sponsors of the [http://www.w3.org/Conferences/WWW4/ Fourth International World Wide Web Conference] (WWW4) in 1995 in Boston. Kotok coordinated a on "Selection of Payment Vehicle for Internet Purchases" on April 7, 1997 at WWW6 in Santa Clara, California.

While at DEC Kotok recognized the Web's potential, and went on to help found the . Early in 1994 in Zürich, Switzerland, had met with to discuss starting a new organization at MIT.

Kotok joined W3C as associate chairman in May 1997.

Kotok recruited hundreds of W3C members and represented their interests.

Kotok lived in the United States in and with his wife Judith Kotok who was a choir director and piano teacher. They were fond of 16th and 17th century music and pipe organs. The Kotoks photographed their tour of historic organs in Germany in 2004. At the time of her death in 2005, Judie Kotok was on the faculty of the and directed the annual [http://www.myspace.com/dnjyouthchoirweek Youth Choir Week] held in Cape May by the Episcopal Diocese of New Jersey. Alan functioned as the resident videographer at the event. Judie Kotok co-founded at MIT in 1967. Kotok had a daughter, Leah Kotok, a stepdaughter, Frederica Beck, and a stepson, Daryl Beck.

Kotok died of an apparent heart attack on , . He passed away at home in Cambridge.