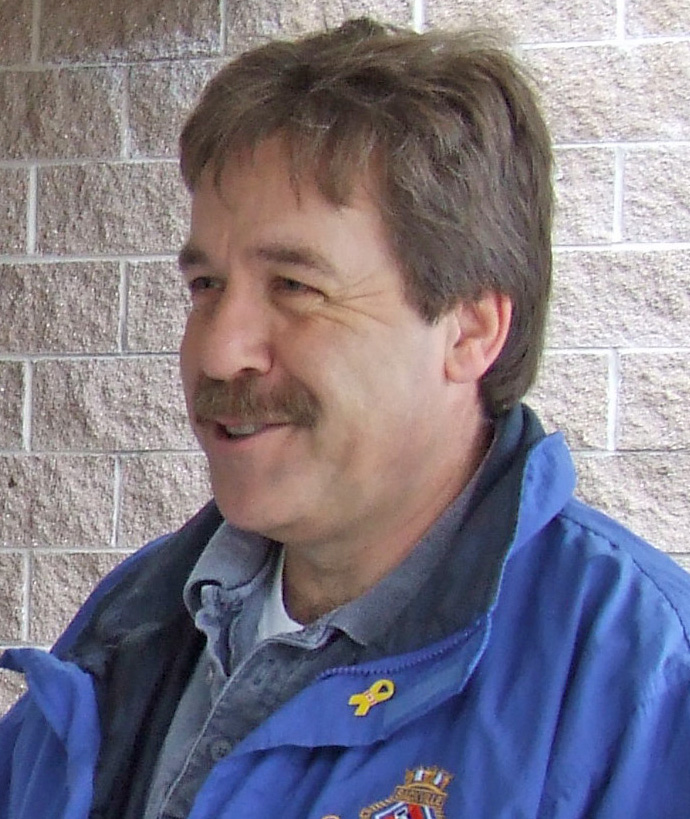 Peter Arend Stoffer (born , in , Limburg, ) is a Canadian politician.

Stoffer is the current NDP critic of Fisheries and Oceans, Shipbuilding, Seniors, Veterans’ Affairs, and Amateur Sport. He is a former critic of Canada Post Corporation, Atlantic Canada Opportunities Agency, and National Defence.

Stoffer is a populist and has been an advocate of Third Way policies championed by . He is affiliated with the internal party reform group that successfully pushed the NDP to adopt a '' system to choose its leader, and which has called for limits on union influence within the party.

In , he was first elected on former leader ’s coattails. Peter Stoffer won his seat by a mere 39 votes. Subsequently, however, Stoffer increased his margin of victory, in the 2004 election, his plurality was over 6,000 votes. In 2006, he took 53% of the vote, the second placed candidate was over 12, 000 votes behind. He was the only NDP elected in 1997 to have retained his seat, other than McDonough.

Stoffer lives in Fall River, Nova Scotia with his wife Andrea, his two daughters (Jasmin and Amber) and his dog; Angel.

In on , Peter Stoffer has been consistently voted “Most Fun MP to work for” by "" newspaper, and is known for the “All Party, Party” – a non-partisan fundraiser for various charities.

Stoffer has been critical of MPs who cross the floor and has repeatedly introduced a banning party-hopping by Members of Parliament. His proposal, requiring MPs who leave their party to either resign and contest a by-election or sit as independents, was included in a list of demands issued by NDP leader Jack Layton in October 2005, in exchange for continued NDP support of the Liberal minority government.

After 's controversial decision to , he has revived this idea.

During the 2003 NDP leadership convention, Stoffer was the campaign co-chair to , a former long serving NDP MP from . Days before the leadership convention, Stoffer let it be known to the media that his second ballot intention was to move to support MP . While Nystrom was viewed as a long shot to begin with, many attribute Stoffer’s comments as killing any hope Nystrom had of winning over delegates at the convention, as his campaign co-chair was already talking about switching allegiances. At the convention, was elected on the first ballot.

Peter Stoffer and Jack Layton are said to conflict on many policy issues, particularly on Stoffer's strong advocacy of the . Publicly however, Stoffer has been supportive of the current NDP leader.