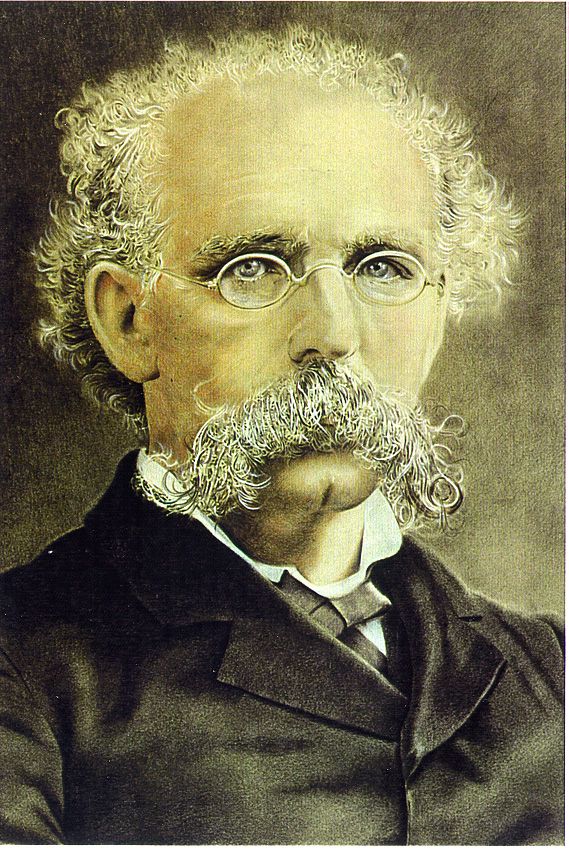 Powderly is most remembered for leading the ("KoL"), a whose goal was to organize all workers, skilled and unskilled, into one big union united for workers' rights and economic and social reform. He joined the Knights in 1876, became Secretary of a District Assembly in 1877 and was elected Grand Master Workman in 1879, at the time the Knights had around 10,000 members. He served as Grand Master Workman until 1893. Powderly served 3 two-year terms as mayor of Scranton representing the beginning in 1878.

Like most labor union men of the time he advocated an and the abolition of . The Knights also helped to organize unions for women and workers. By 1886, estimates for "KoL" membership range from 700,000 to 1 million members, including 10,000 women and 50,000 African Americans.

Powderly, along with many other white American labor leaders at the time, opposed the immigration of Chinese workers to the United States. He argued that immigrants took jobs away from native-born Americans and drove down wages, and even urged West Coast branches of the Knights of Labor to campaign for the passage of the .

Powderly worked with the noted American bishop, , to persuade the pope to remove sanctions against who joined unions. This was accomplished by doing away with the membership rituals influenced by and removing the words "The Holy and Noble Order of" from the name of the Knights of Labor in 1882.

The Greenback ideology of influenced Powderly more strongly than , and since producerism regarded most employers as "producers", Powderly disliked strikes. In certain cases, the Knights organizes strikes against local firms where the employer might be admitted as a member. The strikes would cause internal fights between the laborers and the employers, resulting in a more purely-working class organization. Despite his personal ambivalence about , Powderly's skillful organizing and the success of the of 1885 against 's railroad more than compensated for the internal tension. The Knights of Labor grew so rapidly that at one point the organization called a moratorium on the issuance of charters.

The union was recognized as the first successful national labor union in the United States. During the next decade or so, the Knights of Labor achieved their greatest influence and greatest numerical significance. Powderly attempted to focus the union on cooperative endeavors. Eventually, the demands placed on the union by its members for immediate improvements, and the pressures of hostile business and government institutions, forced the Knights to function like a traditional labor union. However, the Knights of Labor were too disorganized to deal with the centralized industries that they were striking against. After the in on , Powderly refused to support anarchist Knights accused of inciting a bombing (see ). Membership dropped off sharply because of the Knights' alleged and unproven association with the Haymarket bombing (some referred to them as the "Dynamite Knights of Labor") and rampant factionalism divided the union.

Many KoL members joined the newly formed (AFL) which promoted craft unionism over the one all-inclusive union concept. Powderly was defeated for re-election as Master Workman in 1893, but the decline of the Knights continued. socialists led by formally split from the Knights in 1895, forming the . Some remnants joined the in 1905, but isolated local assemblies continued to exist for decades. Powderly wrote a history of the Knights, but did not participate in any of these formations after his defeat.

He also tried his hand at practicing , opening his own successful law practice in 1894. He was appointed U.S. Commissioner General of Immigration from 1897 to 1902, and the Chief Information Officer for the U.S. from 1907 to 1921.

Powderly, a resident of the Petworth neighborhood in , in the last years of his life, died on . He is buried at nearby . His autobiography, "The Path I Trod", was published posthumously.

He was inducted into the Hall of Fame in January 2000.