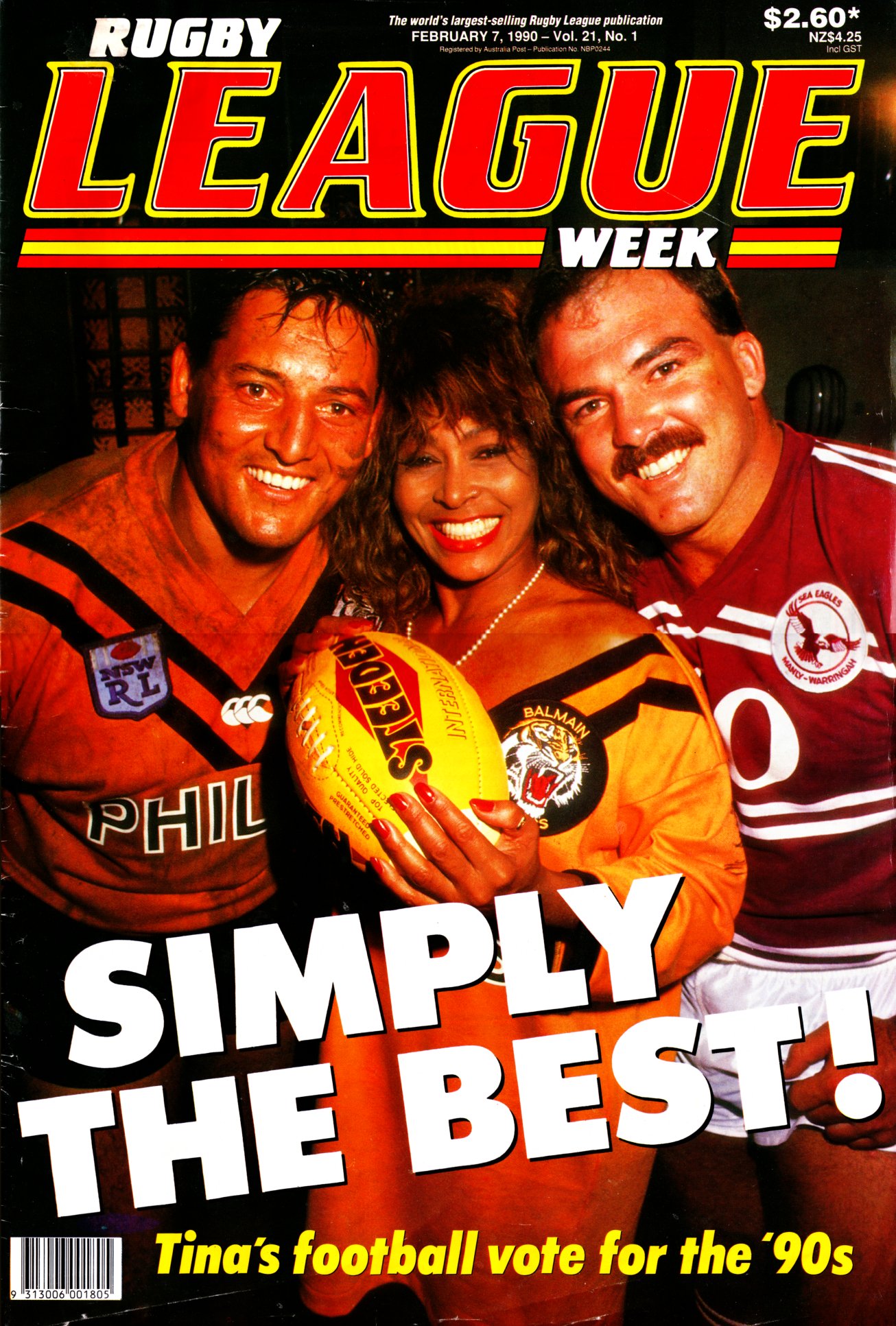 "Rugby League Week" (frequently abbreviated to RLW) is one of the two major n s, "" being the other. It is published weekly (on Wednesdays) during the Australian rugby league season, which runs from March to late September (roughly corresponding to the southern hemisphere and ) and has been published continuously since . It is currently owned by .

The magazine contains news coverage of Australian rugby league, focused primarily on the first-grade NRL competition (previously the NSWRL) but with time also devoted to lower-level competitions. There are usually also several profiles of rugby league players in each edition. A number of league personalities, including , and , have regular columns; unconfirmed rumours and miscellaneous gossip are reported in a column written by 'The Mole'.

Each edition contains previews of the games to be played in the next NRL round, running from Friday to Monday. Details of every match from the previous round are also included: the games are assessed and each player who took the field, as well as the referee, is given a rating. Details of when and by whom points were scored are also included. (Before the formation of the , these ratings and details were also given for the competition.) Results, but not ratings, are published for most notable rugby league competitions in Australia, as well as major competitions in and .

"Player of the Year" award

Related to the rating of players ever since "Rugby League Week" was first published during the 1970 season has been its Player of the Year award.

Since 1978, players have been rated out of ten for every game. To deal with absences from club rugby due to interstate and Test duty, the five lowest scores of every player are deleted from their final score. After these five lowest scores are removed, the player (or players, in the 2007 season) with the highest score wins the award.

From 1970 to 1977, the method of judging was the same except that players were awarded points out of five instead of ten.