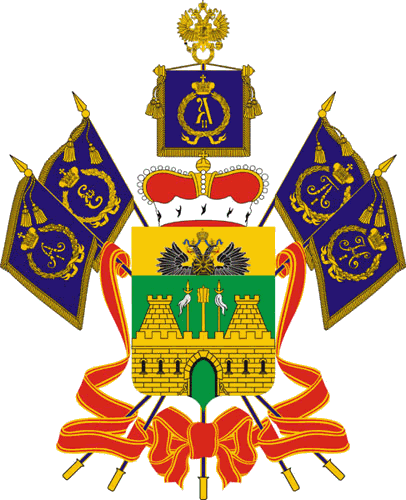 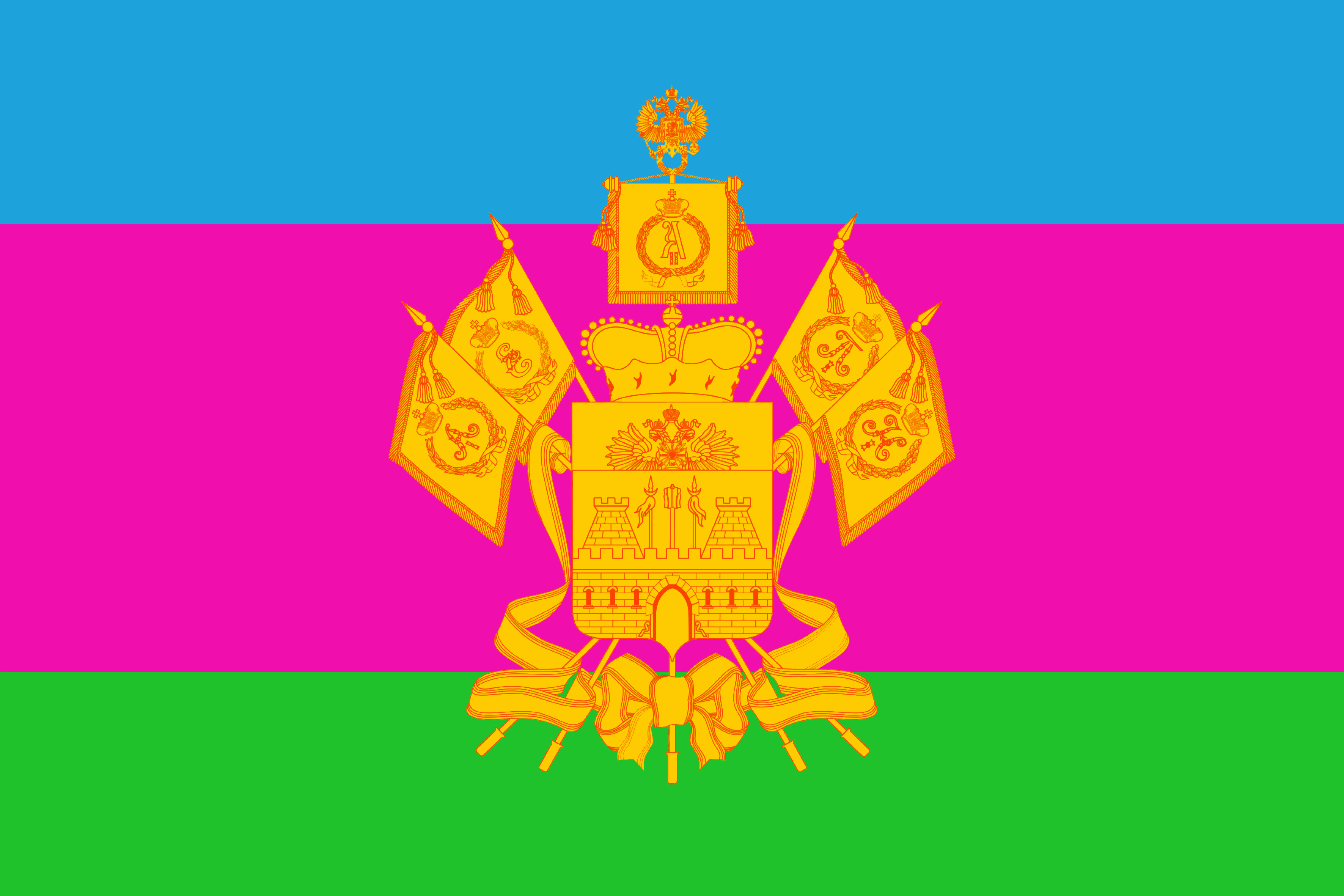 Krasnodar Krai ( _ru. Краснода́рский край, "Krasnodarsky kray") is a federal subject of (a ), located in the .

Geographically, the area is split by the into two distinct parts. The southern, seaward third (historically known as ) is the western extremity of the range, lying within the ecoregion; the is or, in the south-east, subtropical. The northern two-thirds lies on the and shares patterns. The largest lake is in the wine-making region of .

"Population": 5,125,221 (2002 Census); 5,113,148 (1989 Census). The population of Krasnodar Krai is concentrated in the drainage basin, which used to be traditional land (see" "). The are now generally considered to be ethnic Russians, even though they are still an important minority in their own right in this area. Other notable ethnic groups include the (mostly Christian ) who have lived in the region since at least the 18th century.

"Ethnic groups": The 2002 Census counted thirty-three ethnic groups of more than two thousand persons each, making this federal subject one of the most multicultural in . The inhabitants identified themselves as belonging to more than 140 different ethnic groups, as shown in the following table:

A further 0.26% of the inhabitants declined to state their nationality on the census questionnaire. [cite paper|url=http://www.perepis2002.ru/ct/doc/English/4-2.xls |title=National Composition of Population for Regions of the Russian Federation |accessdate=2006-07-20 |format=XLS |publisher=2002 Russian All-Population Census |date=2002]