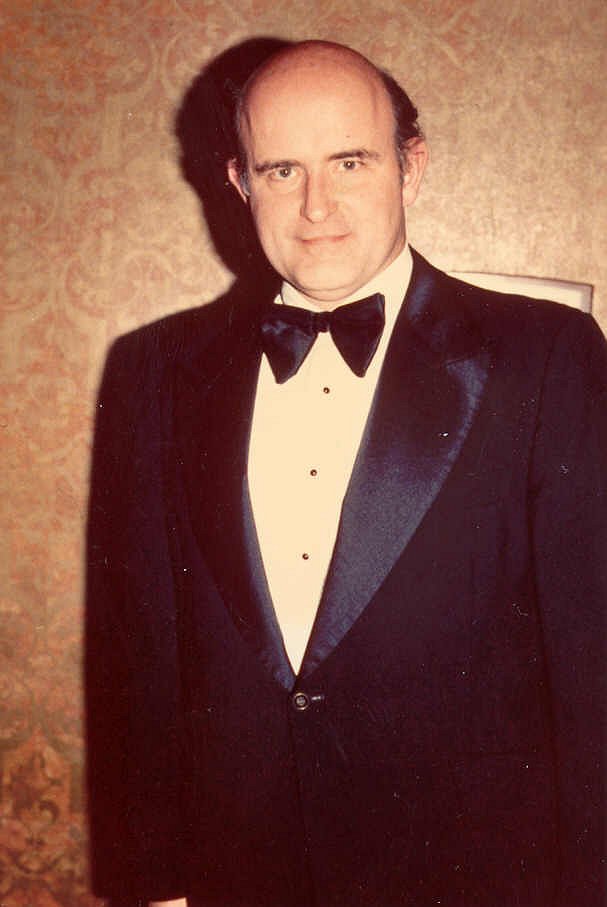 Boyle was born in of Irish descent, the son of Alice and Peter Boyle, Sr. He moved with his family to nearby .

In , Boyle studied with acting coach while working as a postal clerk and a .

Boyle gained acclaim for his first starring role, playing the title character, a bigoted factory worker, in the 1970 movie "Joe". The film's release was surrounded by controversy over its violence and language. It was during this time that Boyle became close friends with actress , and with her he participated in many protests against the . After seeing people cheer at his role in "Joe", Boyle refused the lead role in "The French Connection" (1971), [ [http://www.imdb.com/name/nm0001967/bio Peter Boyle Biography] at the ] as well as other movie and TV roles that he believed glamorized violence. His next major role was as the for a U.S. Senate candidate () in "The Candidate" (1972). He also played an Irish mobster opposite in "" (1973).

Boyle had another hit role as in the 1974 comedy "", in which, in an homage to "", the monster is placed onstage in top hat and tails, grunt-singing and dancing to the song "". Boyle said at the time, "The Frankenstein monster I play is a baby. He's big and ugly and scary, but he's just been born, remember, and it's been traumatic, and to him the whole world is a brand new alien environment. That's how I'm playing it". Boyle met his wife, Loraien Alterman, on the set of "Young Frankenstein" while she was there as a reporter for "". He was still in his Frankenstein makeup when he asked her for a date.

Boyle received his first Emmy nomination for his acclaimed dramatic performance in the 1977 television film "", in which he played Senator . Yet he was more often cast as a character actor than as a leading man. ". However, the film was not released until 1996.

His New York work included playing a comedian who is the object of "", a 1980 Broadway play directed by Carl Reiner. Also in 1980 he co-starred with in an production of playwright 's acclaimed "True West". Two years later, Boyle played the head of a dysfunctional family in 's less well-received "", at the .

In 1990, Boyle suffered a near-fatal that rendered him completely speechless and immobile for six months. After recovering, he went on to win an in 1996 as Outstanding Guest Actor in a Drama Series for his appearance on "". In the episode, "", he played an salesman who can see selected things in the near future, particularly others' deaths. Boyle also guest starred in two episodes as Bill Church in "". He appears in 's unaired ' music video "Three Wishes" (1992) as a scruffy in a dirty coat and red scarf, who tries to tempt Waters at a desert . [Videos, both aired and unaired, are routinely distributed to the music press; this clip appears on fan-made bootleg video compilations: cite news
url = http://www.rogerwaters.org/boots4.html
title = Roger Waters on Video
publisher = Going Underground Magazine
author =
date =
accessdate = 2007-02-01 Reprinted at [http://www.pf-roio.de/voio/rogers_voios.html Pink Floyd RoIO Database: "Roger Waters Video Anthology"] ] [cite web
url = http://www3.youtube.com/watch?v=EUj9FrGLfsc&feature=PlayList&p=C890829FE50FA652&index=2
title = Three Wishes
publisher = youtube
author =
date = 27 Nov 2005
accessdate = 2007-02-01 ]

Boyle was perhaps most widely known for his role as the deadpan, cranky in the television "", which aired from 1996 to 2005. The show was shot in Los Angeles, to which Boyle commuted from his New York City home. He was nominated for an Emmy seven times for this role, but never won (beaten out multiple times in the Supporting Actor category by his co-star ), though fellow co-stars Garrett, , , and Boyle's TV wife won at least one Emmy each for their performances.

Introduced by comedian as "the most honest man in show business", Boyle made guest appearances on three episodes of the program "" &mdash; one of which was shown as a tribute in a segment made before Boyle's death &mdash; in which he read hate mail, explained the "hidden meanings" behind bumper stickers, and occasionally told Mencia how he felt about him.

On , , which would have been Boyle's 72nd birthday, his friend , during a concert with the in New York, dedicated "", segueing into "", in memory of Boyle, stating: "An old friend passed away a while back — we met him when we first came to New York City... Today would have been his birthday."

* (SAG) Award::The cast of "Everybody Loves Raymond" was nominated for Performance by an Ensemble in a Comedy Series each year from 1999-2000 and 2002-2006. Boyle was additionally nominated for Outstanding Performance by a Male Actor in a Comedy Series in 2002. [cite web
url = http://www.sagawards.org/nom_pastrecip.htm
title = Screen Actors Guild Awards Past Nominees & Recipients
publisher = SAG Awards
author =
date =
accessdate = 2007-02-01 ]