Between the Lines (Janis Ian album)

Between the Lines (Janis Ian album) 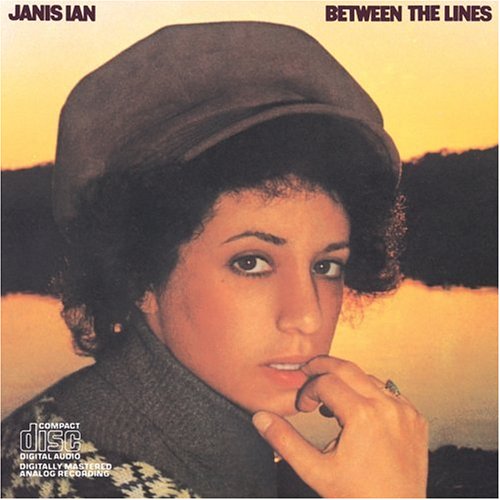 "Between the Lines" is the seventh, and best known by the then -based , released in 1975. The album went to #1 on the charts, and sold over one million copies (Ian received virtually no money from Columbia Records in compensation for salesFact|date=January 2008). The LP came with a promotional booklet which contains photographs of Ian and positive reviews of her music.

The album's most popular single, "", reached #3 on the and #1 on the Adult Contemporary chart. Ian won the 1975 for the song, and performed it on the first episode of "" on October 11 of that year.

All songs are by Janis Ian