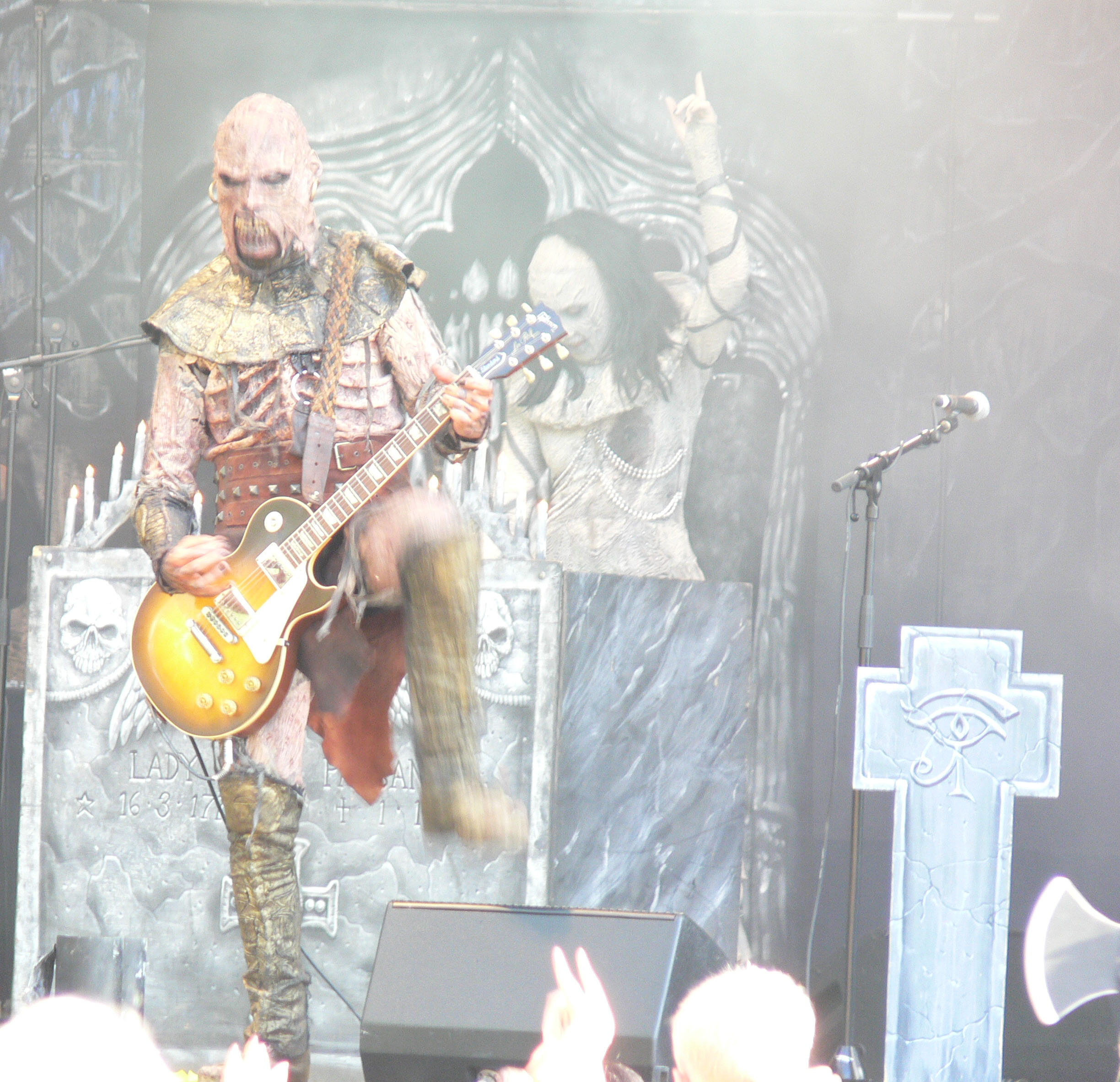 Jussi Sydänmaa (born , in , ) is the guitarist, and one of the founding members of the Finnish metal quintet .

He is also known under his stage name of "Amen". His character is an ancient avenger, the god of gods. "Amen was the great Egyptian god . God of gods. After death Amen was mummified and couple thousands years later he was woken up to play in Lordi. Amen's public secret is women. He's an ancient lover."

He graduated as an Information Technology engineer in 2001 and has been making the website of .Fact|date=October 2007

The municipality of granted Amen with Hard Rock memorial on , .Fact|date=October 2007