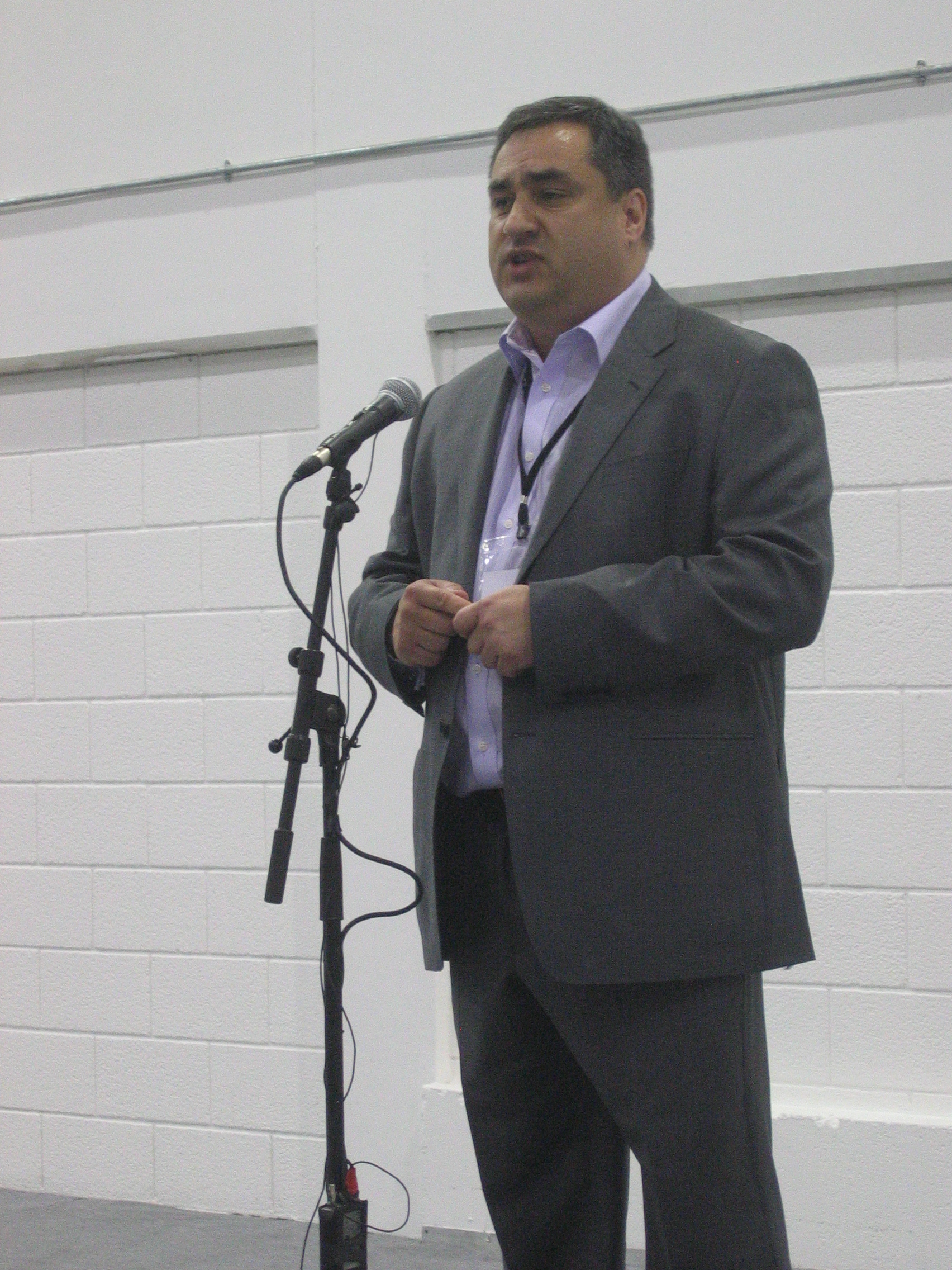 Len Duvall OBE is a Labour Party politician, member of the and a former chair of the .

Duvall is a former councillor and leader of the . He was one of the founders of the and was awarded the OBE in 1998. He was first elected as an AM in 2000, and retained his Greenwich and Lewisham seat in the 2004 election. He is chair of the Labour Group on the London Assembly and of London Labour Party.

* [http://www.london.gov.uk/assembly/members/duvalll.jsp Biography from the London Assembly]