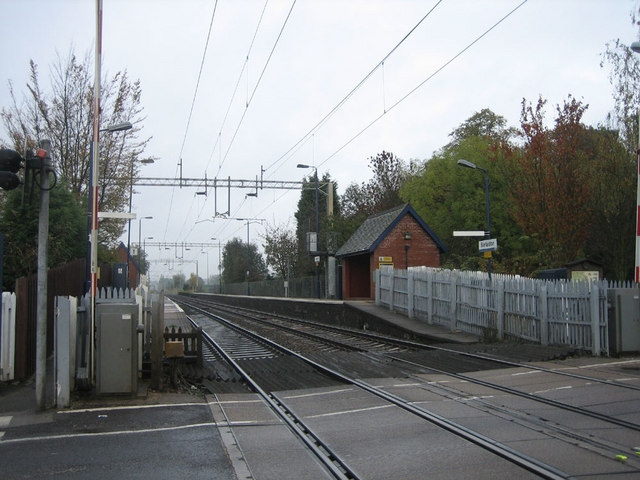 Barlaston railway station served the village of in , .This station was opened , and is on the first line opened by the on that date. Passengers are now served by bus service, as trains no longer stop in Barlaston.

Unlike Stone, Barlaston has not been included as a stop on the new Crewe - London Euston Service operated by London Midland.

The Station is now threatened with Closure by stealth.