Sons of the Thames

Sons of the Thames 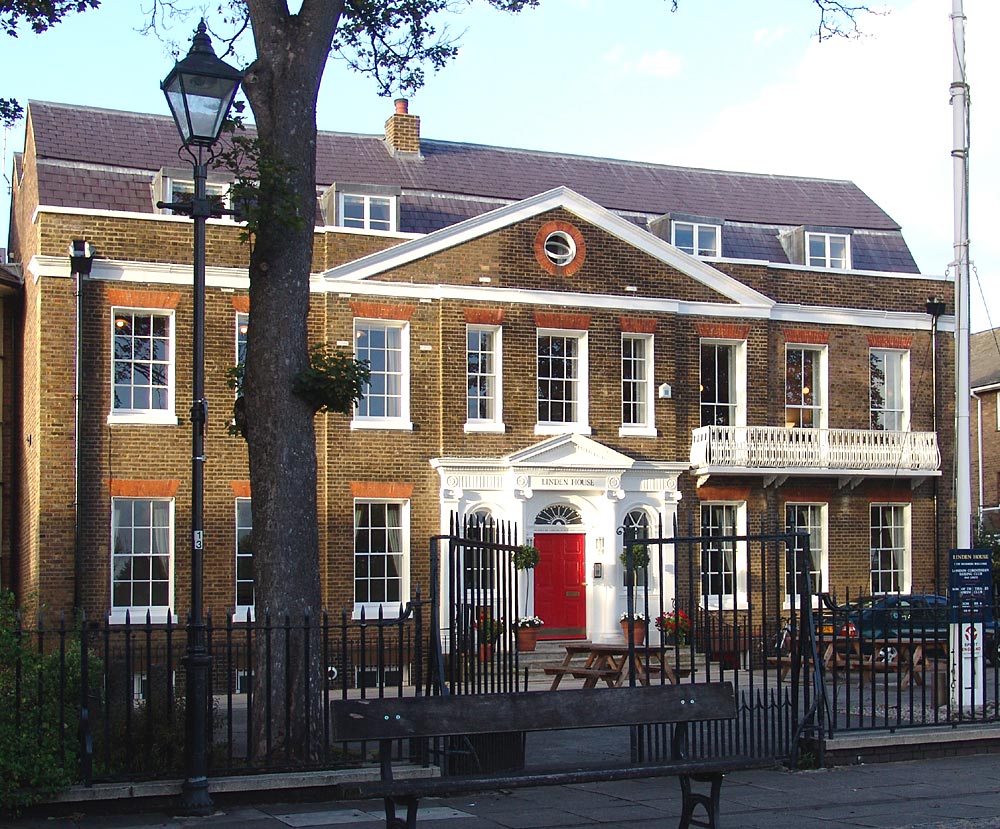 Sons of the Thames is a rowing club in , , . It was originally formed in over a hundred years ago with the aim, still enshrined in its constitution, to further the sport of rowing.

Originally a Trademen's club who boated from their first premises at the in Putney, Sons has moved westwards to Hammersmith. The latest move, in 2000, was to share the premises of [http://www.linden-house.org/ Linden House] , on Upper Mall, with . The building has a 999 year lease, so another move is not expected soon. The club welcomes novices and more experienced members for their Henley squads.

The club's official founding date is 1886 [ [http://www.ara-rowing.org/clubs/sons-thames-rc Amateur Rowing Association] ] , however there is evidence of crews racing under the "Sons of the Thames" name at least as far back as 1865. [cite book|title=The Badminton Library of Sports and Pastimes|chapter=Boating|pages=298|author=Henry Charles FitzRoy Somerset Beaufort, Henry Somerset Beaufort, Alfred Edward Thomas Watson|publisher=Longmans, Green|date=1888|volume=29]

In 1861, Herbert Playford created the Sons of the Thames Regatta, [cite book|date=1868|title=The Rowing calendar and aquatic register|publisher=] to bring forward new junior rowers. The race was held on the Thames between Putney and Hammersmith and had the distinction that the competitors must not use slides. [http://books.google.co.uk/books?id=x4F6W5Twd9cC&q=%22sons+of+the+thames+regatta%22&dq=%22sons+of+the+thames+regatta%22&ei=OSRdSLy_I5WQjgGT8dm-Dw] [cite journal|title=Baily's Magazine of Sports and Pastimes|journal=Baily's Magazine of Sports and Pastimes|date=Feb-Aug 1863|volume=6|publisher=Baily Bros.|authour=(various)]

Sons of the Thames, along with Auriol Kensington and Furnival Sculling Club organise a yearly head race, the winners of which receive the Dewar Challenge Shield. The race covers half the Championship Course in the opposite direction, starting at Chiswick Bridge and finishing at Hammersmith Bridge.

The shield is named after Alice Dewar, a Furnival Captain in 1909. [ [http://www.akrowing.com/results.php?result=2008-dewar Auriol Kensington Rowing Club] ] However there are many other "Dewar Challenge Shields" that were presented by Sir Thomas Dewar dating from around the same time and which are very similar in design, so it's possible the origins of the shield may be different. [ [http://www.easington.gov.uk/services/photos/picviewer.asp?next=1395 East Durham 'People past and present' photograph archive ] ] [http://www.belgraveharriers.com/sot/Sot.pdf]