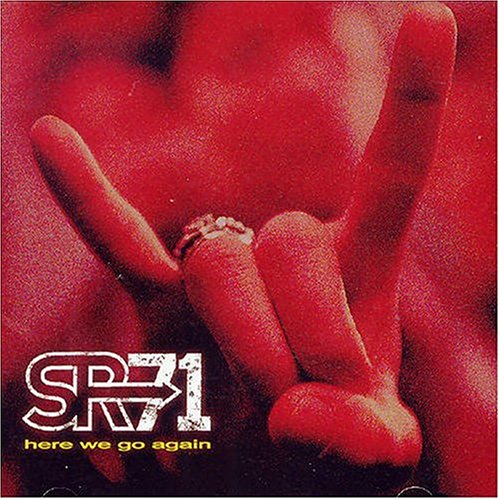 "Here We Go Again" is the third album by pop punk band SR-71, recorded during and released on , . It wasn't released outside Japan, although it was available on the band's website through import.

* "1985" was covered, with slightly reworked lyrics, by and achieved good chart ratings. Mitch Allan, SR-71's lead singer, appeared in the video for the song.
* "Here We Go Again" was later covered and re-recorded by Alternative band for their second album "Call It What You Want", an album which was produced by Mitch Allan.
* A single was made for the song "", and was available through the band's website. "Here We Go Again", "All American" and a censored version of "All American" were the b-side tracks.
* A follow-up album is not expected by the band, due to other projects. hopes to release his solo album in . According to Mitch Allan's page, it is known for now that the song "Mosquito" from this album will be also featured on Mitch Allan's solo album.