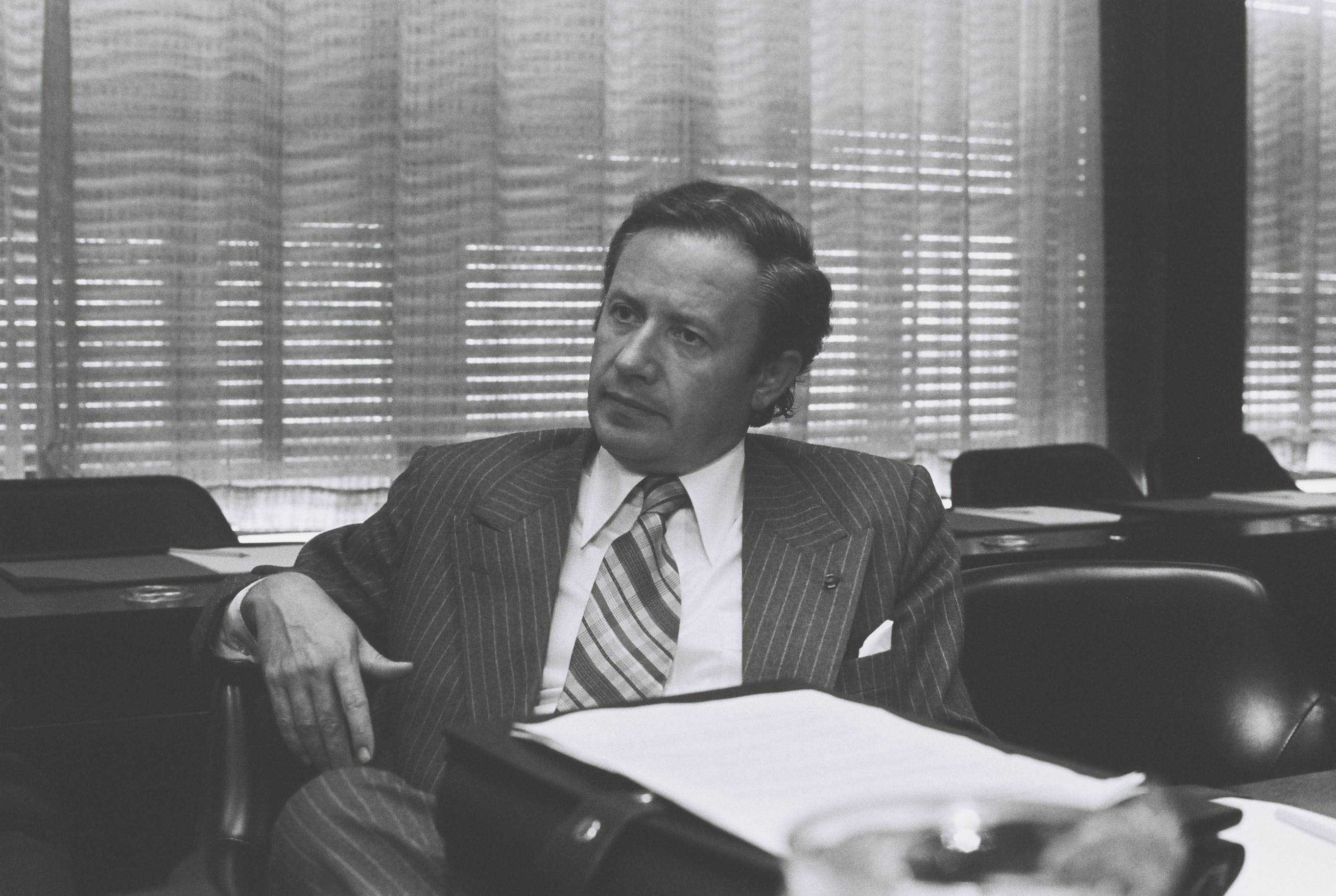 Thorn was born in . While still at school he engaged in resistance activities during the German occupation, and spent several months in prison. After the war he studied law in , and , and practised law in Luxembourg before entering politics in 1959, representing the liberal Democratic Party. He was Chairman of the Democratic Party from 1961.

Although Thorn was not considered a very forceful Commission President, during his term of office the Commission continued to expand its power, both at the expense of the national governments of EC members, and of the European Parliament, with which the Commission engaged in a constant power struggle. In this Thorn laid the groundwork for his successor , who took the Commission to the height of its power.

After leaving the Commission Presidency in 1985, Thorn went into business. He was chairman of Luxembourg's largest media company CLT and president of the Banque Internationale de Luxembourg.