Kintyre (: Cinn Tìre pronounced|kʲiɲˈtʲiːɾʲə) is a peninsula in western , in the south-west of . The region stretches approximately 30 miles (48 km), from the (immortalised in the song of the same name by ) in the south, to East Loch Tarbert in the north. The region immediately north of the peninsula is known as .

Geographically, the Kintyre peninsula is long and narrow, at no point more than 11 miles (18 km) from west coast to east coast. The central spine of the peninsula is mostly hilly moorland. The coastal areas and hinterland, however, are rich and fertile. As such, Kintyre has long been a prized area for settlers, from the early Scots who migrated from to western Scotland and the or who conquered and settled the area just before the start of the second millennium.

The principal town of the area is (about 9 km by road from the Mull), which has been a royal burgh since the mid-18th century. The area's economy has long relied on fishing and farming, although Campbeltown has a reputation as a producer of some of the world's finest single malt including the multi-award winning 'Springbank'.

Kintyre Pursuivant of Arms in Ordinary, one of the officers of arms at the is named after this peninsula.

Towns and villages in Kintyre

Information on all forms of public transport is available from [http://www.travelinescotland.com Traveline Scotland]

No railways remain in use but there was a from Campbeltown to Machrihanish from 1876 until 1931, initially built to transport coal. (see ) 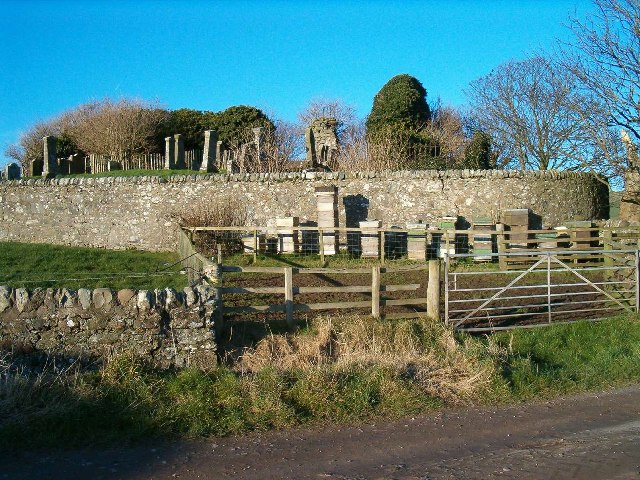 *Ballochroy
*Beacharr standing stone, near Tayinloan
*Corriechrevie cairn - intact
* Skeig - forts near Clachan
*Kildonan galleried
*A crag near the chapel of Keil and St. Columba's Well, between Dunaverty Bay and Carskey in Kintyre, has two footprints carved at a place where St. Columba is reputed to have first set foot in , Scotland. One is recent and the other genuinely old. Kingship rituals may have been connected with this .