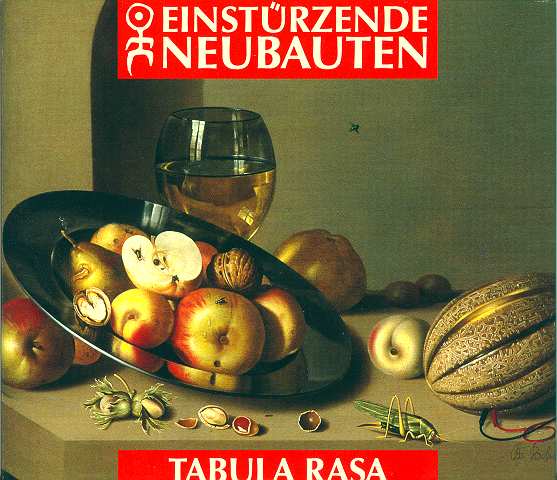 
"Tabula Rasa" is the sixth full length studio album from the German industrial band and was released in .

joins on vocals for the song "Blume."

Although the songs have no musical similarity, "Headcleaner" contains a lyrical reference to the song "":