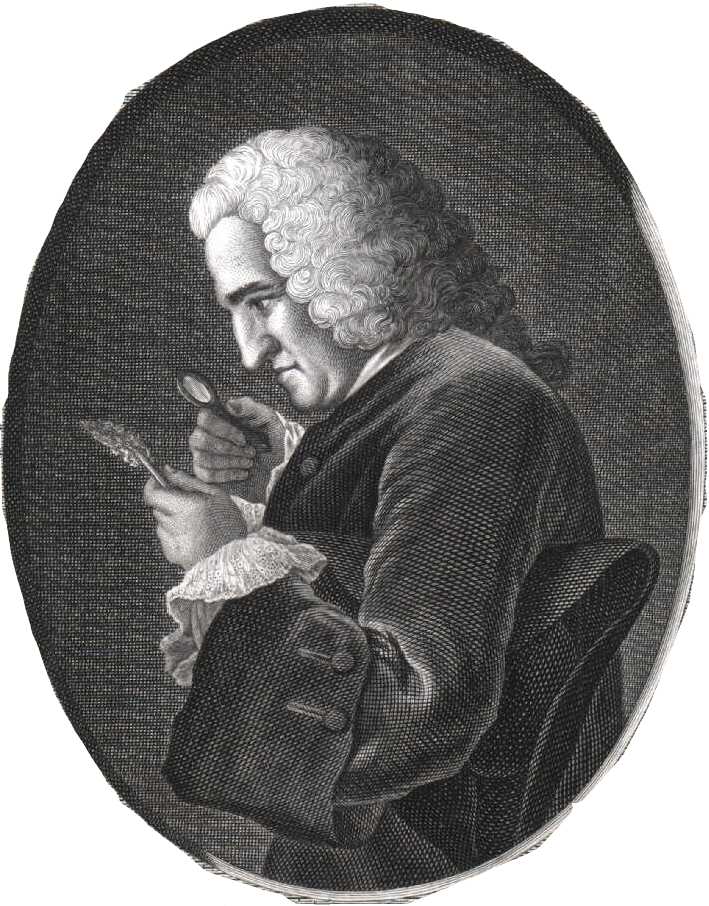 Bernard de Jussieu (, - , ) was a French naturalist, younger brother of .

Bernard de Jussieu was born in . He took a medical degree at and began practice in 1720, [CathEncy|url=http://en.wikisource.org/wiki/Catholic_Encyclopedia_(1913)/De_Jussieu|title=De Jussieu] but finding the work uncongenial he gladly accepted his brother's invitation to in 1722, when he succeeded (1669-1722) as sub-demonstrator of plants in the . [1911|article=De Jussieu|url=http://www.1911encyclopedia.org/De_Jussieu] In 1725 he brought out a new edition of 's "Histoire des plantes qui naissent aux environs de Paris", 2 vols., which was afterwards translated into English by John Martyn, the original work being incomplete. In the same year he was admitted into the , and communicated several papers to that body.

Long before (1700-1784) published his "Histoire des polypes d'eau douce", Jussieu maintained the doctrine that these organisms were animals, and not the flowers of marine plants, then the current notion; and to confirm his views he made three journeys to the coast of . Singularly modest and retiring, he published very little, but in 1759 he arranged the plants in the royal garden of the Trianon at , according to his own scheme of classification. This arrangement is printed in his nephew 's "Genera plantarum", and formed the basis of that work. He cared little for the credit of enunciating new discoveries, so long as the facts were made public. On the death of his brother Antoine, he could not be induced to succeed him as professor of botany at the , but prevailed upon to assume the higher position.

The standard botanical author abbreviation B.Juss. is applied to described by de Jussieu.