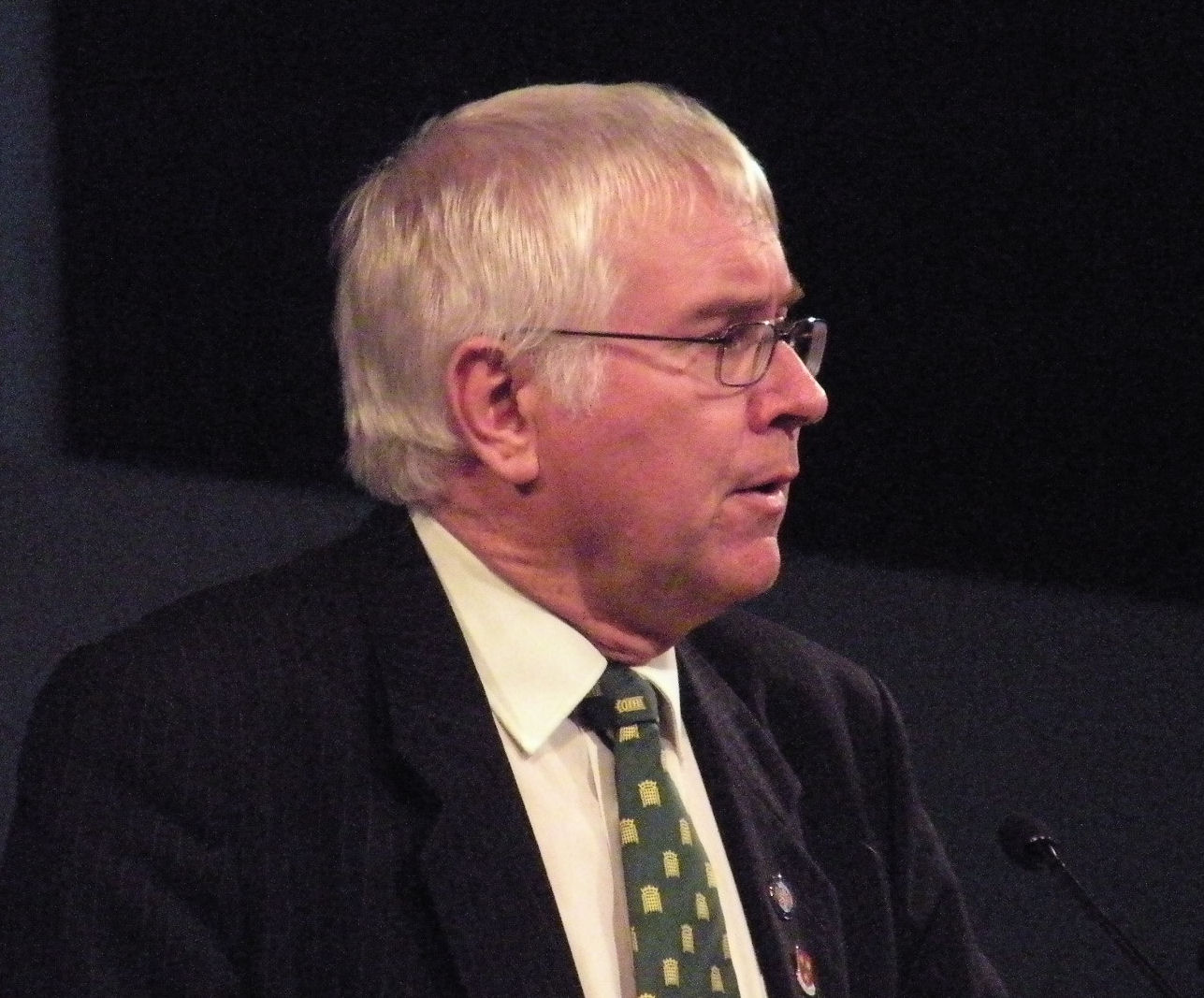 
website =
footnotes = Robert Edward Russell, known as Bob Russell, (born 31 March 1946, ) is a British politician. He has been a Liberal Democrat for Colchester since 1997 (re-elected 2001 and 2005). He was the Liberal Democrat Parliamentary Spokesman on , Media and 2002-2005, but the portfolio is now held by Don Foster. Mr Russell is currently a member of the LibDem's Shadow Defence team.

Mr Russell has a majority of 6,277 votes. His majority makes his the 404th safest out of 643 seats. During 2004/05, Mr Russell claimed £113,939 expenses. He ranks 504th for the amount of expenses claimed. [http://www.theyworkforyou.com/mp/bob_russell/colchester] Mr Russell was previously a member of the Social Democratic Party and the Labour Party. He made an unsuccessful run for Parliament in 1979 as the Labour Party candidate. Before becoming an MP, he was a for over twenty years, initially for the Labour Party, then for the SDP, and finally for the Lib Dems. Mr Russell represented the town's New Town ward. He was leader of Colchester Borough Council until 1991. He was from 1986-87.

During the 2005 general election campaign, Mr Russell was satirised on British television by for his "war" on s for OAPs.

Mr Russell has written several articles concerning his requests to re-join the , currently not open to members of any other party except the Labour Party. The Co-operative Party has declined his approaches. Fact|date=February 2007

Mr Russell is a season ticket holder for Colchester United football club, and wrote the foreword for the latest history of the club (ISBN 1-874287-27-9).

Mr Russell is well known in Westminster circles for supporting unusual causes, such as petitioning the House about the types of beer served in the Parliamentary bars (EDM 1169/2005). He has also courted controversy by rebelling against his party whip to vote against equality in the age of consent and against sexuality equality legislation, but for ID cards and euthanasia. [http://www.publicwhip.org.uk/mp.php?mpn=Bob_Russell&mpc=Colchester]