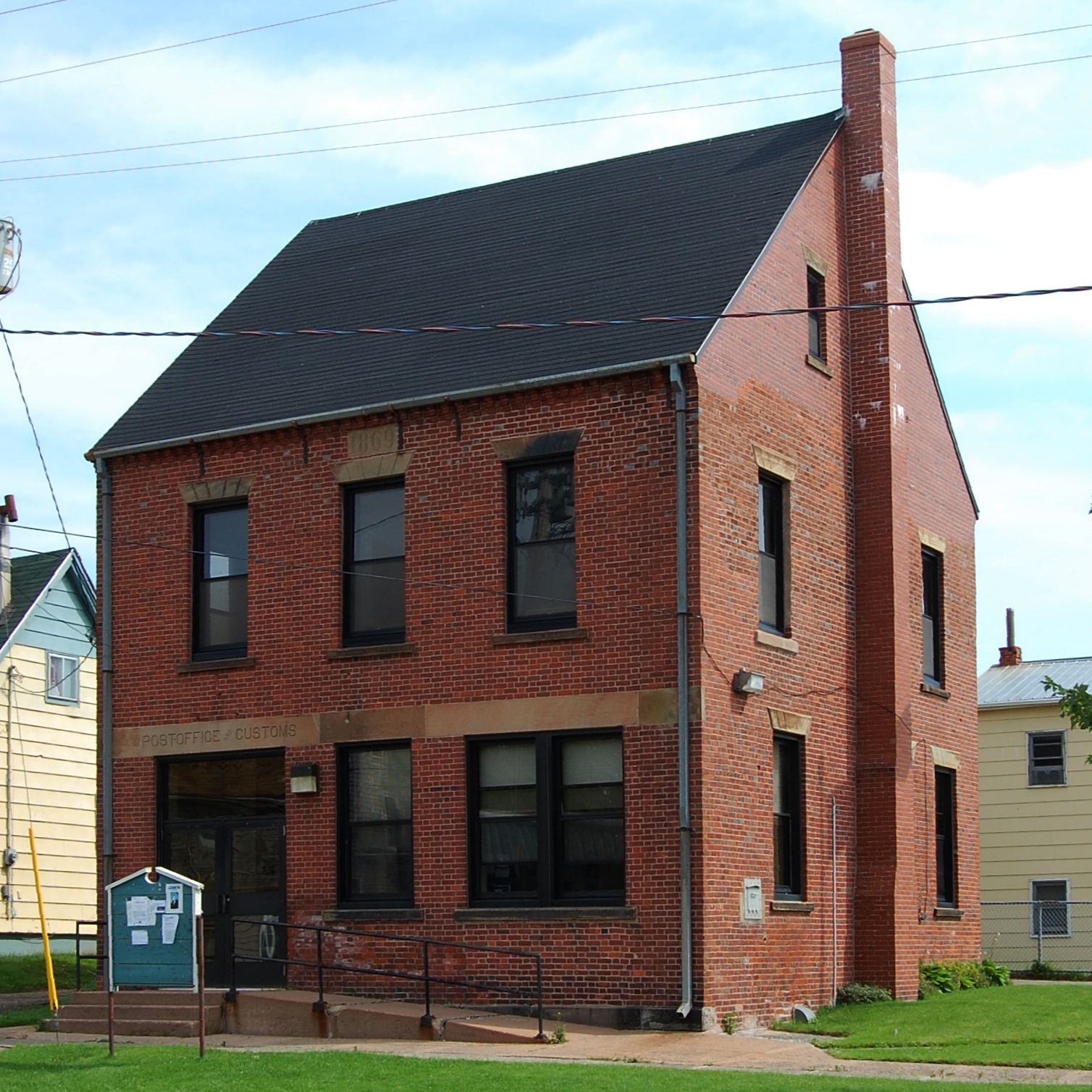 Georgetown is a Canadian and the county seat of Kings County, . As of 2006, the population was 721.

Georgetown Harbour is a deep natural harbour and lies to the south of the town at the confluence of the Brudenell River and the Montague River.

This area of eastern Prince Edward Island traces its history of human settlement to the Mi'kmaq Nation which inhabited the area. These people were referred to as "Epegoitnag" and for them, the region was comprised of an wilderness containing wild game, as well as fruit, berries and wild nuts for gathering, as well as plentiful marine resources in the nearby rivers and . The land in this area was called "Samkook" which translates to 'the land of the sandy shore'.Georgetown lies opposite Brudenell Point, which divides the Brudenell River to the north from the Montague River to the south. Brudenell Point was the location of the first permanent settlement on what the French called Ile-Saint-Jean. Here, entrepreneur Jean Pierre Roma landed in with approximately 100 settlers to begin a commercial settlement to grow food and catch fish for provisioning the French military garrison at on Ile-Royale (now ). French settlers called the area Trois-Rivieres (Three Rivers).

Following the transfer of control of Acadia to Britain at the conclusion of the in 1763, the British government survey of St. John's Island by Captain selected the entirety of Cardigan Point for the capital of Kings County and designated it as the township of Kings Royalty.

The county capital was to be named Georgetown in honour of King George III. The settlement was oriented on magnetic north and a broad street network was designed.

Present-day Georgetown's collection of venerable and beautiful heritage buildings mostly dates to the late at the height of Georgetown's importance in the wooden industry. As one of the most important ports in the colony of Prince Edward Island, the port was selected in to be the eastern terminus of the (PEIR) and became a vital steamship terminal with connections to the on the mainland at . Georgetown's harbour was frequently the only port on the island to be usable during the winter months on account of prevailing wind and tide directions (this being before the altered sea ice patterns in the Northumberland Strait).

The PEIR mainline from Georgetown extended through Montague Junction (where a spur was built to service nearby Montague) to Mount Stewart and on to Royalty Junction (connection to Charlottetown), Summerside and Alberton.

In the 20th century, Georgetown's industrial base diversified to include the Island's only , East Isle Shipyard, which is now owned by , as well as the Island's largest (also owned by JDI). A major seasonal employer is a a plant, operated by and originally constructed by .

* Georgetown is adjacent to which hosts a campground and tourist accommodations. Two of the province's top golf courses are located at the Brudenell River Resort.

* The Kings County Playhouse is an important seasonal draw for tourists, with evening and matinée performances by local actors and musicians. [http://www.kingsplayhouse.com]

* Georgetown Inn is a Historical Inn with 7 rooms to let and an excellent restaurant featuring local produce and seafood. [http://www.peigeorgetownhistoricinn.com]

* A lit boardwalk on the water with benches, lookouts, a gazebo and access to the beach.

* Clamdiggers Restaurant and Beach house is a seafood restaurant that has a large deck overlooking the Harbour. [http://www.clamdiggers.ca]

* 10 historical buildings are listed in Georgetown and there is a walking tour showing you these and other buildings of interests.