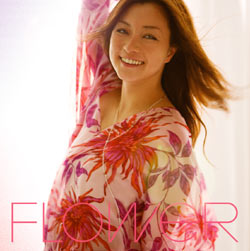 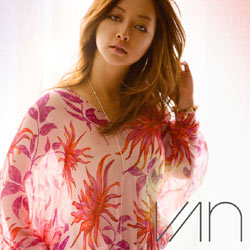 Lower caption = CD only cover "Flower" is 's debut single under the Avex Trax label. The single was released on , in two formats.

"Flower" is former lead singer Tomiko Van's debut single. Released in two versions, CD only and CD+DVD, there are two different covers for the single, though the covers have very little differences to them. The A-side song "Flower" was used as the TBS drama Oishii Proposal theme song, and a piano version of the song was used for the sound track of the drama. The B-side "Brave" was used as the ending theme song for game "".

Unlike most of the songs on her debut album, "Flower" is an up-tempo pop song with a feeling of summer to it. The song features guitars, an instrument that was not as prominent in her debut album, and is reminiscent of songs that she would sing during her times in .