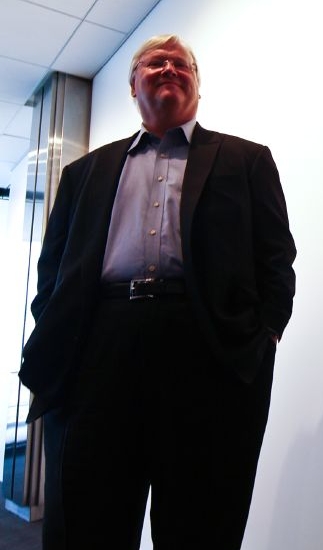 Adrian Smith is one of the most recognized s in the world. [cite web | url = http://www.emporis.com/en/cd/iv/as/ | title = Emporis: Interview with Adrian Smith of SOM] His work includes several major ; including what will become officially the tallest building in the world upon its completion, the .

Adrian Smith graduated from in 1969. [http://www.uiaa.org/chicago/uicalumni/ctxt0707b.html]

Smith was the Design Partner at SOM for the Trump Tower, Chicago and , which are still under construction.

Adrian Smith, has been a practicing architect for over 40 years. His extraordinary body of work includes some of the world’s most recognizable landmark structures. The following is an abridged list of his work designed while Smith was a partner at SOM: [cite book | last = Smith | first = Adrian | title = The Architecture of Adrian Smith, SOM: Toward a Sustainable Future | publisher = Images Publishing Group Pty Ltd | year = 2007 | isbn = 1-86470-169-2 ]

Proposed or under construction

* Smith and his firm were invited to join other artists in a public art project dedicated to increasing awareness of global warming.