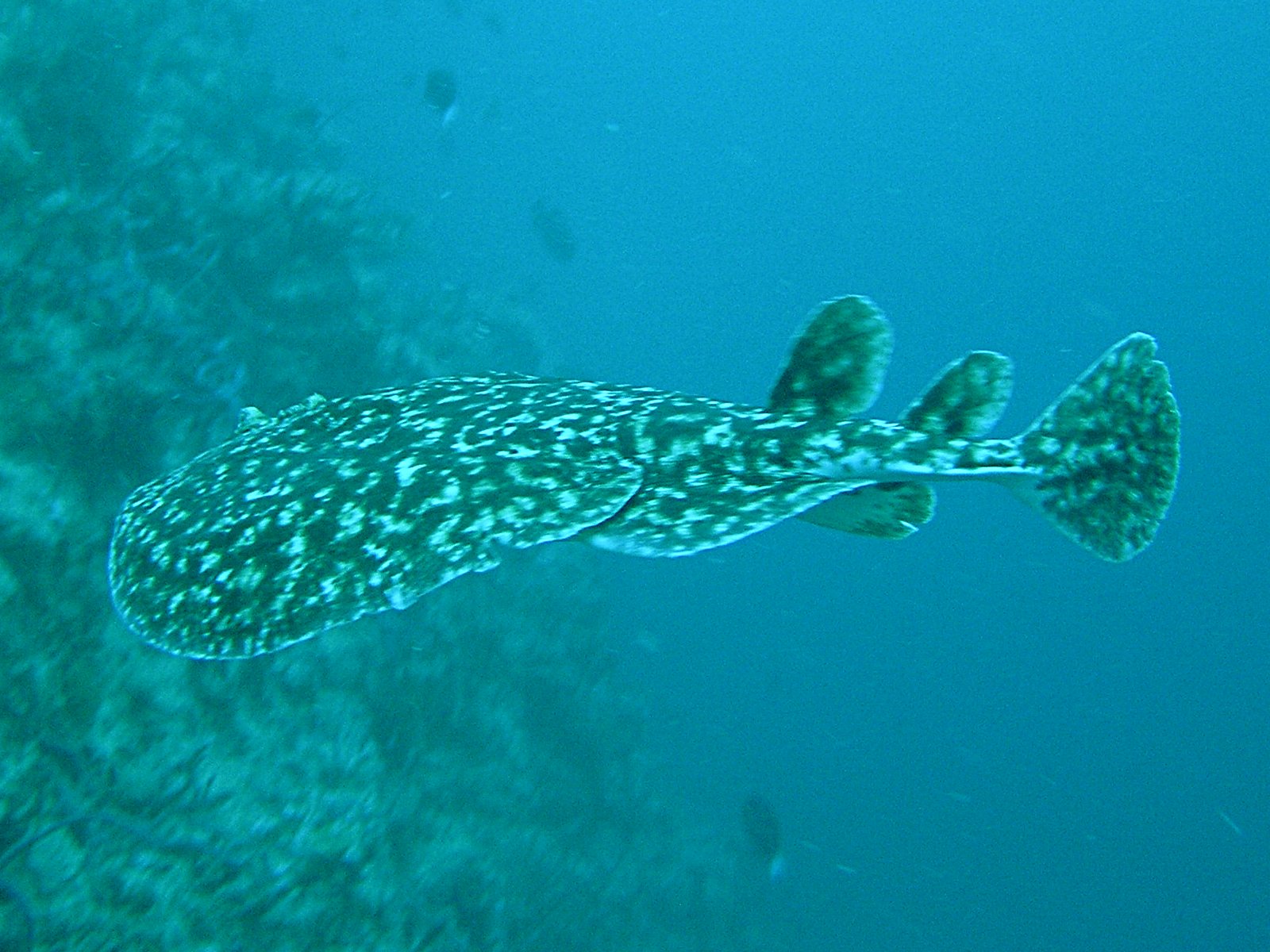 Electric rays (order Torpediniformes) are that have a rounded body and a pair of organs capable of producing an , varying from as little as 8 to up to 220 volts depending on the , which is used to stun or kill . There are 69 species in four families. [cite web|url=http://www.elasmo-research.org/education/shark_profiles/torpediniformes.htm|title=Torpediniformes: Electric Rays|publisher=ReefQuest Centre for Shark Research] The monotypic family Hypnidae, however, may be classed as a subfamily of Torpedinidae under the name Hypninae.

Perhaps the most known members are those of the "Torpedo", also called and , after which the device called a is named. The name comes from the "torpere", to be stiffened or paralyzed, referring to the effect on someone who handles or steps on a living .

Torpedo rays are excellent swimmers. Their round disk shaped bodies allow them to remain suspended in the water or roam for food with minimal effort.

The electrical shocks of the torpedo fish did not go unnoticed by the ancient Greeks and Romans. , a Roman physician, recorded the use of torpedo fish for treatment of headache and gout in his "Compositiones Medicae" of 46 AD.