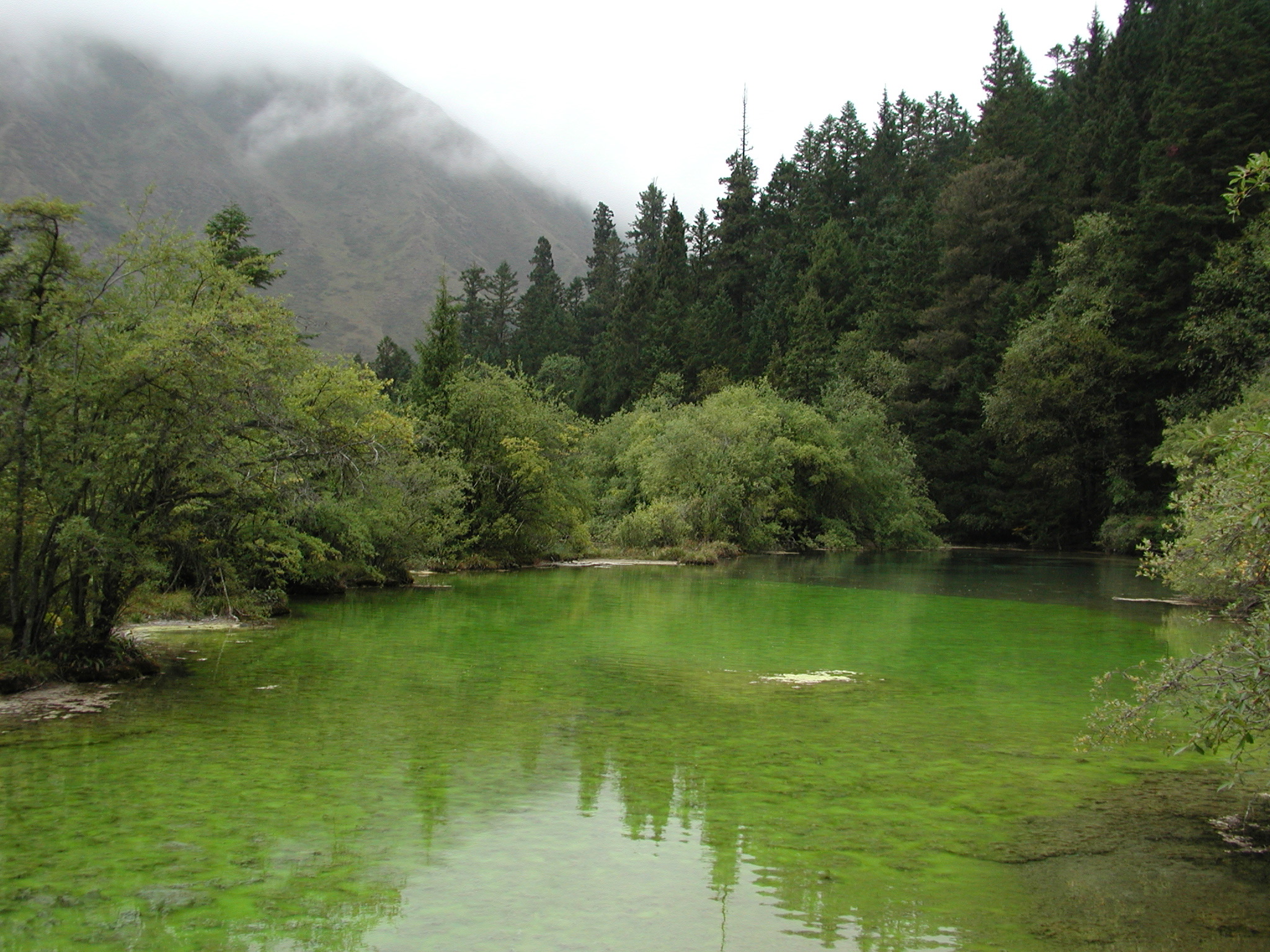 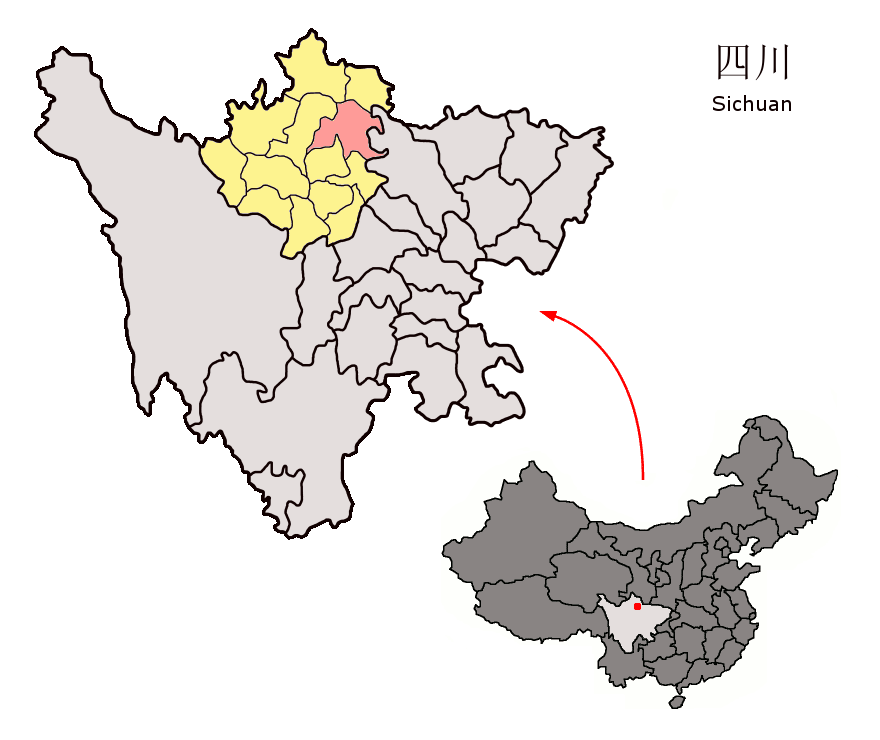 The economy of Songpan is dominated by and raising. In recent years, has become an increasingly important sector, and is actively promoted by the authorities. Apart from the scenic attraction of which is located in the county, Songpan with its strategic location also acts as the gateway to at the north.

The ancient city of Songpan was built during and it was later rebuilt during . Songpan was an important military post. It was also an important economic and trading center for horse and tea exchange between , , and . In 1935, led by and , the retreating marched through the plateau of Songpan to advance to the north western province.

While Songpan can be a charming city in its own right, the countryside surrounding the city offers a variety of tourist attractions. The hills surrounding the city are visual delights of Tibetan cattle herders leading their livestock over rolling grasses, endless valleys, and generally beautiful landscape. All of this can be seen through affordable horseback riding outlets on the outskirts of the city.