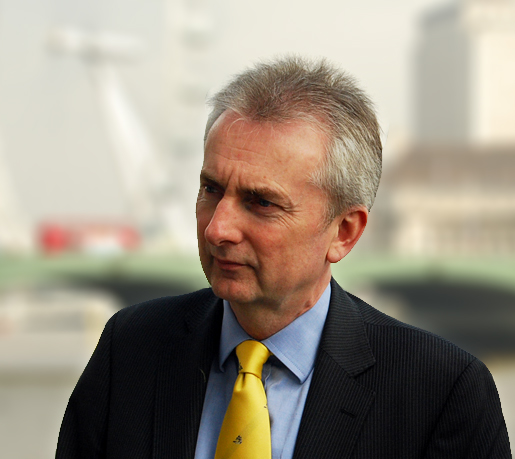 James Andrew Plaskitt (born ) is a politician in the . He is the Labour Party for Warwick and Leamington.

Born in , Plaskitt was educated at the in Bedford and went up to University College, Oxford to read . He graduated in 1976 and subsequently took a in before taking up a lectureship at University College. He moved to for four years and then to Christ Church, Oxford.

His political career began in 1985 when he was elected to . He was leader of the Labour group from 1990 to 1996. Plaskitt joined Oxford Analytica as a , and later became its consultancy director. In the 1992 general election he contested Witney for Labour, losing by a substantial margin to Conservative former Foreign Secretary . As Labour were swept to power in the 1997 general election landslide, Plaskitt was elected MP for the previously Conservative of and , beating the incumbent into second place. He has served on the House of Commons since 1999, and in the 2001 general election was re-elected with an increased margin, although turnout was lower. Plaskitt was a loyal Labour , voting with the government on major contentious issues such as the , university tuition fees and s.

After the general election of May 2005, he was appointed as a junior minister in the . He stood down from the government in October 2008.