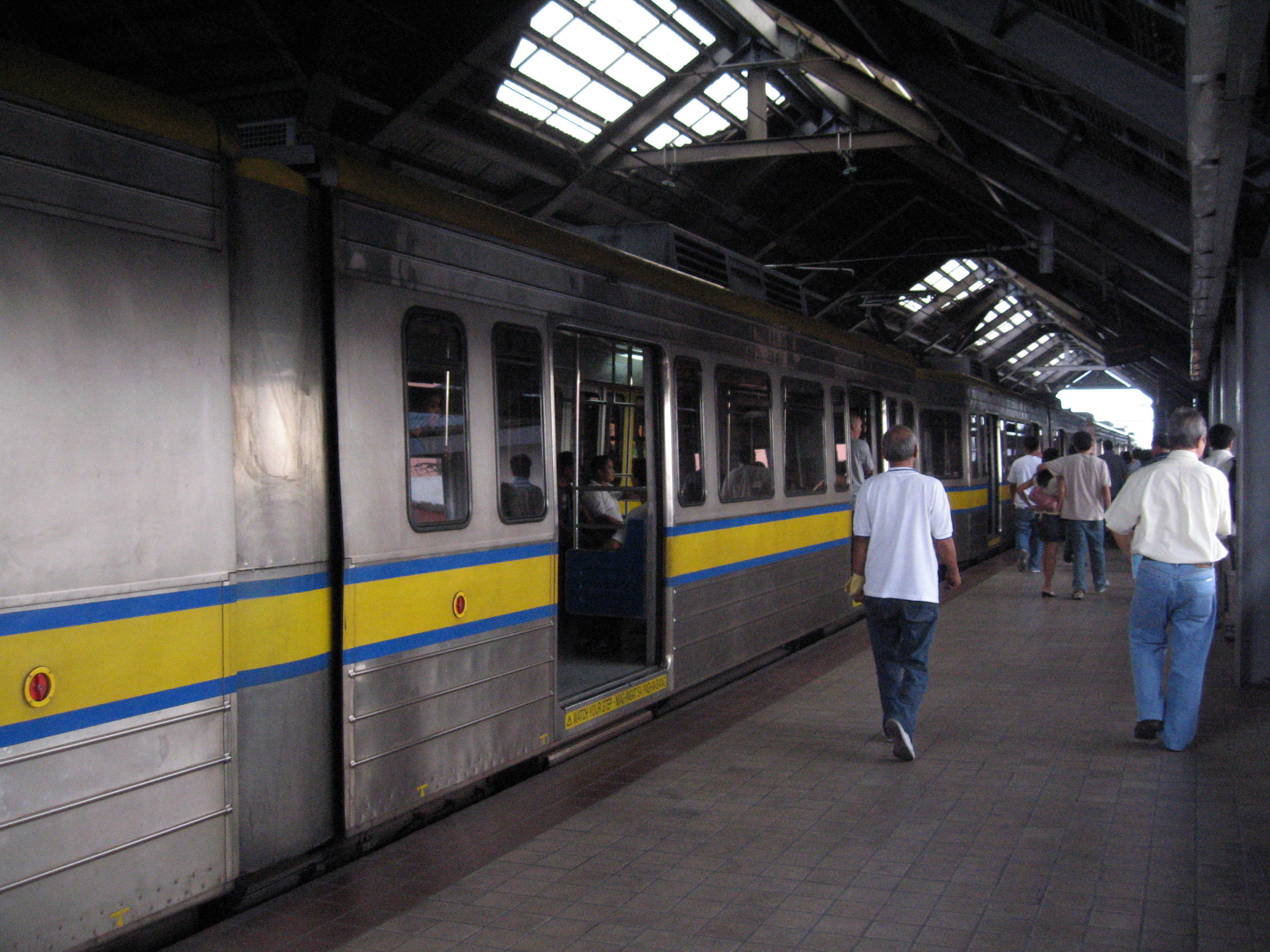 Gil Puyat(Buendia) LRT Station is a station on the Manila LRT Yellow Line (LRT-1). Like all other LRT-1 stations, Gil Puyat station station is above-ground. The station is located in and is named because the station lies immediately above Gil Puyat Avenue, more popularly known by its old name, Buendia. The avenue itself is named for , a late senator and statesman.

Gil Puyat station is the fourth station for trains headed to Monumento and the fifteenth station for trains headed to Baclaran. It is near the famed , known particularly for its pet stores, as well a satellite campus of and the campus of the . It is also near the and the , presently an Adventist hospital. The EGI Mall and Atrium Suites are also near the station.

There is a station that has the same name but it is located far of the station and it is the old name of the avenue. For those who will go there, take a public or a private transportation.

Taxis, jeepneys and cycle rickshaws also stop near the station, serving commuters that live farther away from the station.