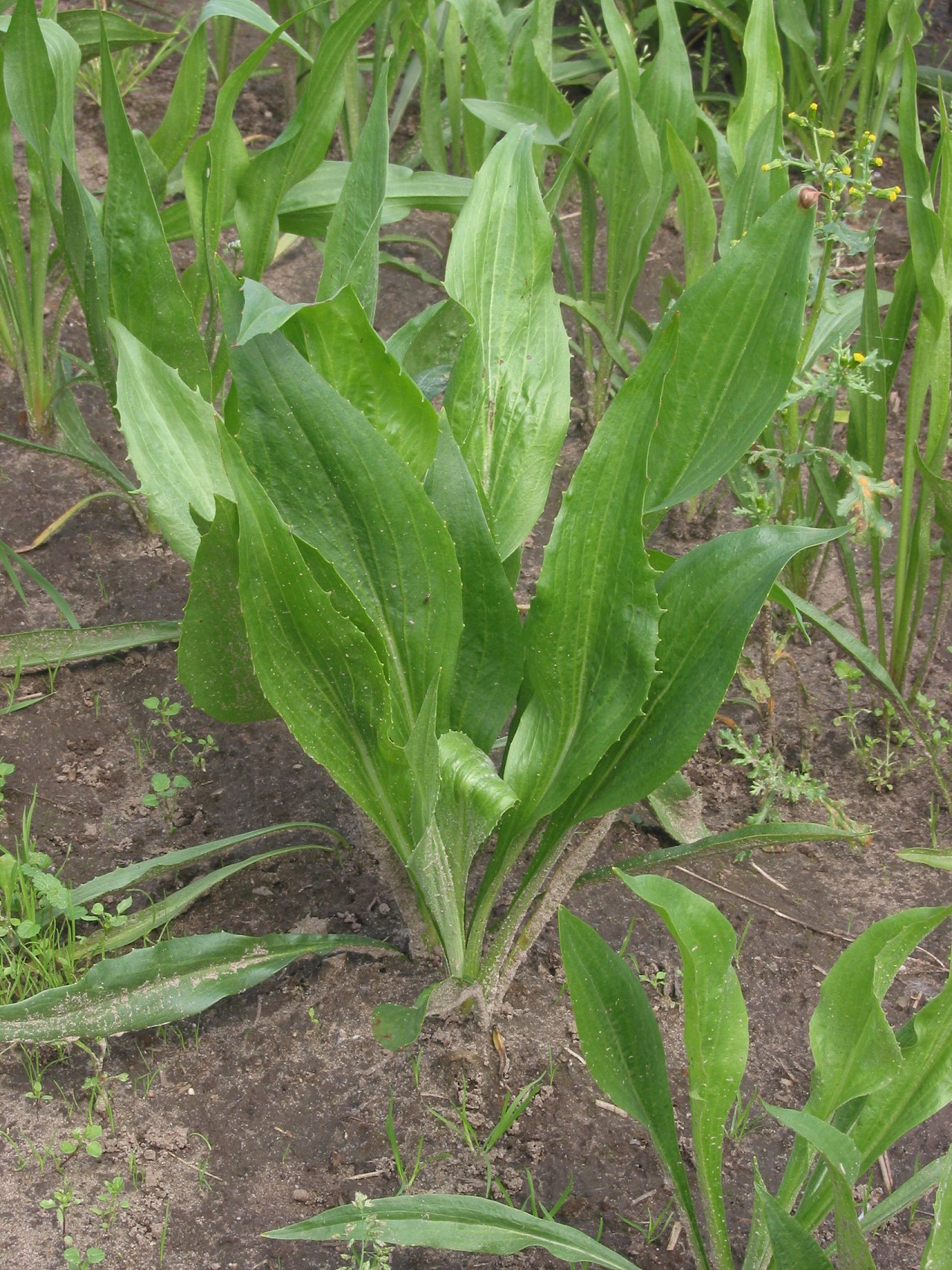 "Scorzonera hispanica", black salsify or Spanish salsify, also known as black oyster plant, serpent root, viper's herb, viper's grass or simply Scorzonera, is a perennial member of the sunflower family (), cultivated as a in the same way as some of the members of the genus "Tragopogon", to which it is closely related.

The black salsify plant has heads of yellow ray flowers. The thin black grows up to one meter long and up to 2 cm in diameter. It has a black skin with white internal flesh.

The black salsify is native to and the . As is indicated by its , it is generally thought to have spread to the rest of Europe from . The name of the genus "Scorzonera" probably derives from the word "scorzon", meaning snake. The ic and Germanic peoples are believed to have eaten the black salsify, which was considered efficaceous against the and snake bites until the . The plant was being cultivated as a vegetable in and by , however, and soon after, the Belgians were growing vast fields of it.

The thick black skin of the salsify root is inedible and must be removed either prior to or after . If the skin is removed prior to boiling, the peeled root should be immediately immersed in water mixed with vinegar and flour, in order to prevent discolouring. Since the root sap is extremely sticky, it is often more convenient to peel it after boiling the root for 20 to 25 minutes.

Black salsify is often eaten together with other vegetables, such as s and s. But it is also popular in a white , such as or mustard sauce. Boiled salsify roots may also be coated with batter and deep fried.

, and the are the world's largest producers of black salsify. It is, however, very hardy and will grow well in most cool temperate climates. In British gardens it is common to profit from its perennial character by leaving it in the ground until its roots have grown to sufficient size for harvesting; this can take two years.