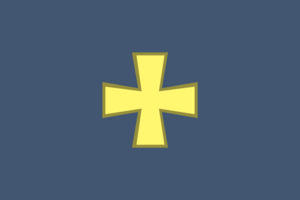 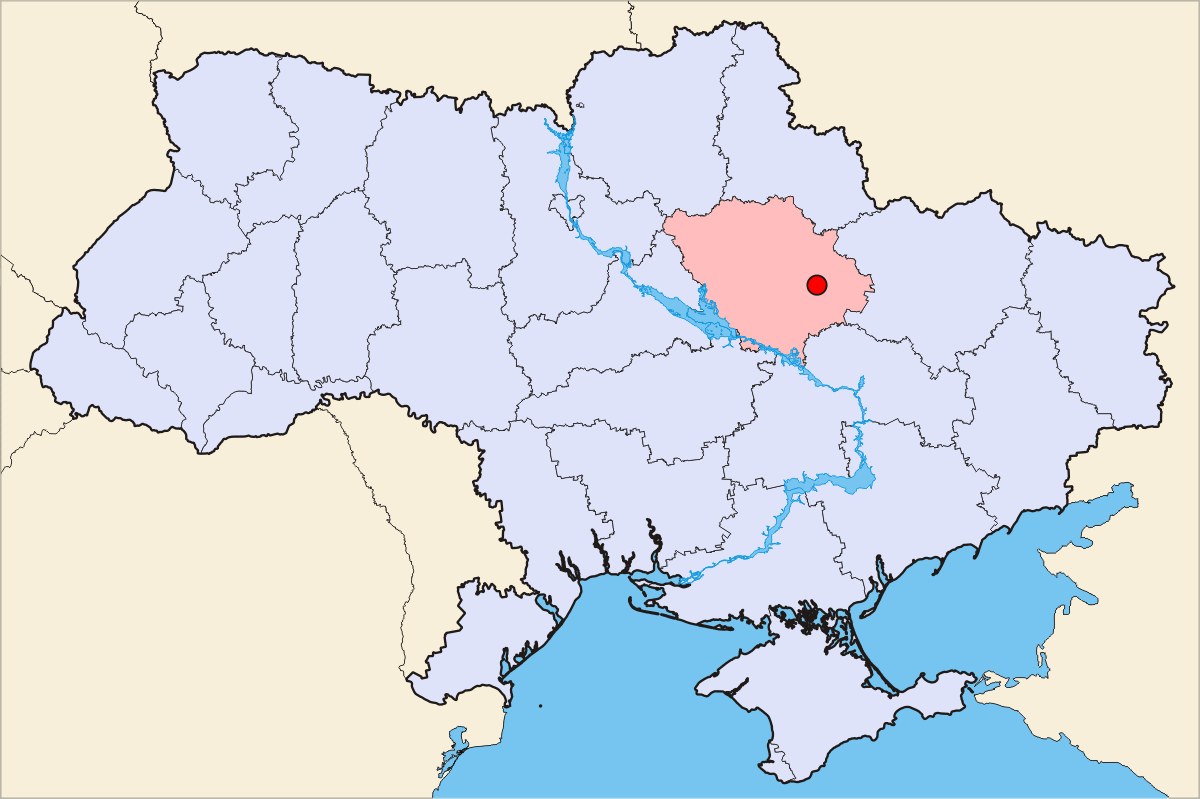 It is still unknown when the city was founded. Baltavar Kubrat's grave was found in its vicinity, and its name derives from the title he, his predecessors and his successors bore. Though the town was not attested before 1174, municipal authorities chose to celebrate the town's 1100th anniversary in 1999, for reasons unknown. The settlement is indeed an old one, as archeologists unearthed a dwelling as well as remains within the city limits.

The present name of the city is traditionally connected to the settlement which is mentioned in the in 1174. The region belonged to the from the . The Polish administration took over in . In Poltava was captured by the Ruthenian-Polish (1612-51). Poltava was the base of a distinguished regiment of the Ukrainian . In the town passed to the .

In the on , (Old Style), or (New Style), tsar Peter the First, commanding 45,000 troops, defeated at Poltava a Swedish army of 17,000 troops led by (who had received the command of the army after the wounding of the Swedish king Charles XII on ). "Like a Swede at Poltava" remains a simile for "completely defeated" in Russian. The battle marked the end of as a and the rise of as one.

The centre of the old city is a semicircular Neoclassical square with the of cast iron (1805-11), commemorating the centenary of the and featuring 18 Swedish cannons captured in that battle. As Peter the Great celebrated his victory in the Saviour church, this 17th-century wooden shrine was carefully preserved to this day. The five-domed city cathedral, dedicated to the , is a superb monument of , built between 1699 and 1709. As a whole, the cathedral presents a unity which even the Neoclassical belltower has failed to mar. Another frothy Baroque church, dedicated to the Dormition of the Theotokos, was destroyed in 1934 and rebuilt in the 1990s.

# Leninski district
# Oktiabrski district
# Kyivski districtVillage is officialy considered to be outside the city, but actually constitutes a part of Poltava agglomeration

Transportation in Poltava is well-developed. The city has two major train stations, and rail links with the cities of , , and . The line towards Kiev is electrified and is used by the Poltava Express, a regular service with comfortable carriages. Electrification of the Poltava-Kharkiv line was completed in August 2008. [cite web | title=Poltava-Kharkiv rail line | url=http://gortransport.kharkov.ua/news/news.php?news_id=7022 | accessdate=September 21 | accessyear=2008] Avtovokzal is the city's intercity . Buses for local municipal routes park along Shevchenko street.

City transportation is represented by the following:
* es with fifteen routes and a network of 72.6 km;
* es, including a route;
* s on all bus routes.

Poltava has a , situated outside the city limits near the village of Ivashki. The international M 03 linking Poltava with Kiev and Kharkiv passes through the southern outskirts of Poltava city. There is also a regional highway P-17 crossing Poltava and linking it with Kremenchuk and . [Полтава - План Схема. Киевская Военно-Картографическая Фабрика]

Famous people from Poltava and its region

The most popular sport is football. Two are based here: in the and in the .