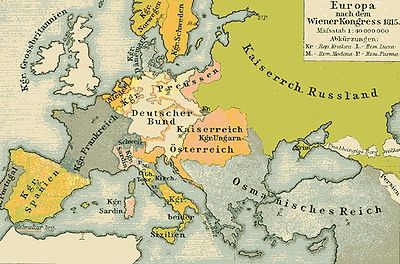 Circassia (Adyghe: Адыгэ Хэку,[1]Russian: Черке́сия,Arabic: شيركاسيا‎[2]) was an independent mountainous country located in the Caucasus region of Eurasia and was the largest and most important country in the Caucasus. Circassia was located at the crossroads of Western Asia and Eastern Europe between the Black Sea and the Caspian Sea. Circassia was bounded by the Kuban River and Russia to the North, the land of the Alans, or the Ossetians, today’s Republic of North Ossetia-Alania, the Vainakh lands, today’s Republics of Ingushetia and Chechnya and the Caspian Sea to the East, Abkhazia and Georgia to the South and the Black Sea to the West. Circassia, before the Russian conquest of the Caucasus (1763–1864) covered the entire and the whole fertile plateau and the steppe of the Northwestern region of the Caucasus, and its estimated population was between 3-4 million.

Circassia’s historical great range began from Anapa, a town in today’s Krasnodar Krai and extended southwards towards Mount Elbrus of the Caucasus Mountains and Mozdok, a town in today’s Republic of North Ossetia-Alania. Historically, Circassia covered today’s Southern half of Krasnodar Krai bounded by the Kuban River which separated it from the Russian Empire, the Beshtau, or the "Land of Five Mountains," an isolated mountainous region in Stavropol Krai, the Republics of Adygea, Karachay-Cherkessia, Kabardino-Balkaria and Mozdok, a town in the Republic of North Ossetia-Alania of the Russian Federation.

Most Circassians were expelled from their historical country in the late 19th century after the Russian conquest of the Caucasus. Today, the Circassians are found in various areas of the old Ottoman Empire, including Turkey, Jordan, Iraq, Syria, Lebanon Kosovo,[3] Egypt, and Israel (in the villages of Kfar Kama and Rehaniya, since 1880), and even as far afield as New Jersey and California in the United States, Germany, and the Netherlands.[4]