This is an incomplete list of notable people affiliated with Oriel College, Oxford University, England, including former students, academics, provosts and honorary fellows. 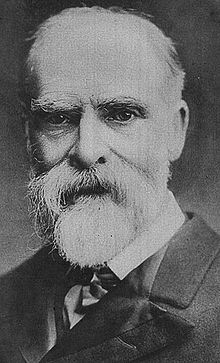 The following is a partial list of former and current Honorary Fellows, where not previously mentioned in any of the above sections.