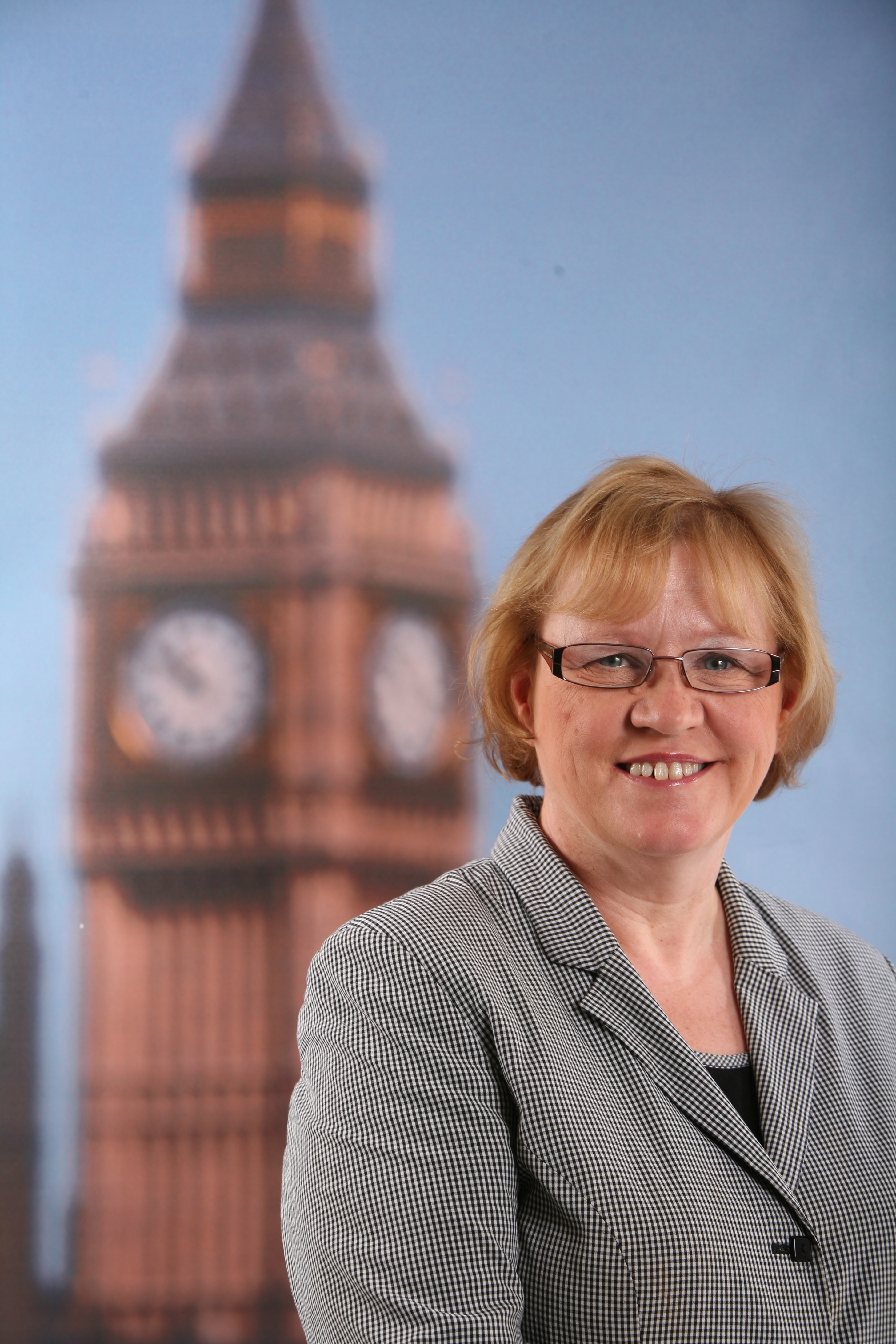 Sandra Currie Osborne, née Clark (born , , ) is the Labour for in . She was first elected in , and resigned from a government job in over the . She is a member of the . [* [http://www.sandraosborne.co.uk Sandra Osborne MP official site] ]

Sandra Osborne is married to Alastair Osborne who was Labour candidate in the same Ayr constituency in 1992 that Mrs Osborne won in 1997. [* [http://politics.guardian.co.uk/person/0,,-3998,00.html Guardian Unlimited : Politics: Alastair Osborne] ] They have two daughters and a granddaughter and live in Symington, Ayrshire. Sandra was born and brought up in Ferguslie Park, Paisley. She was educated at in Paisley. She later attending evening classes before going on to where she gained the Diploma in Community Education. After working as a in she moved to Ayrshire where she spent 14 years as a counsellor with Kilmarnock . After studying two years part time at she graduated Master of Science in Equality and Discrimination. In 1997 she was one of the shortlisted finalists in the Scottish Woman of the Year Award ("") [* [http://www.sandraosborne.co.uk Sandra Osborne MP official site] ]

Sandra Osborne was the councillor for Whitletts on District Council and where she also served as Convener of Community Services (Housing and Social Work). She is a member of the Trade Union (formerly ) and has been active in the Labour Party for over 30 years, serving for a time as Ayr CLP Secretary.

In May 1997 she was elected MP for Ayr constituency, becoming Ayr's first ever Labour MP and first ever woman MP. She was re-elected in the June 2001 general election.

Sandra Osborne served as Parliamentary Private Secretary to , the , from June 2002 until she stepped down in March 2003 over her opposition to going to war with Iraq without a second UN resolution. [* [http://news.bbc.co.uk/1/hi/scotland/2859901.stm BBC News site 19 March 2003] ] She had previously served as PPS to George Foulkes, Minister of State at the Scotland Office and to his predecessor in that post, Brian Wilson.

In June 2004 Sandra was selected to be Labour Candidate for the new constituency of Ayr, Carrick and Cumnock, where she was returned at the 2005 general election with a majority of 9997. She was appointed to the in 2005. She is also Secretary of the All Party Group on Colombia and the Women, Peace and Security Group. In 2006 the Prime Minister appointed her a member of the UK Delegation to the Parliamentary Assembly of the (OSCE)