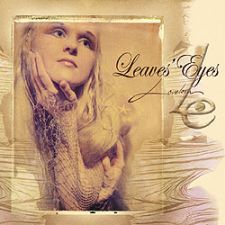 "Lovelorn" is the first full-length album of Norwegian/German band . It was released in 2004. Almost all vocals are by , but there are also some death growls by .

* - Backing vocals for "Into Your Light".