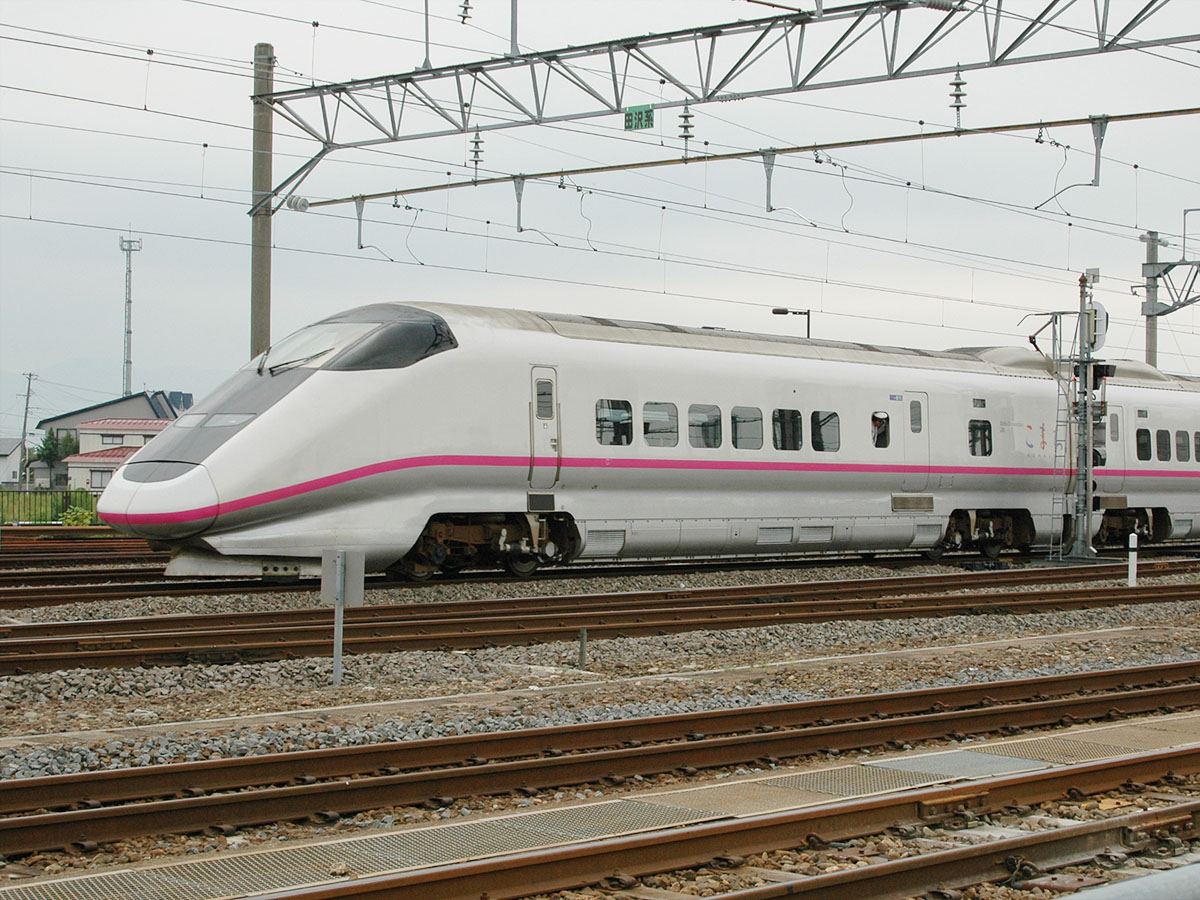 Nihongo|Komachi|こまち is the sole service running on the , using only E3 Series trains. Between Tokyo and Morioka, it couples with a E2 Series train set. After Morioka, the Komachi service continues along former narrow gauge tracks that have been converted to . Because it then runs on tracks that have grade crossings, its maximum speed from Morioka to Akita is 130 km/h, compared to 275 km/h on the Tōhoku Shinkansen.

The Komachi service was named after a famous poet from the area, , whose name (小町) is also synonymous with "belle" or "beauty" in Japanese.