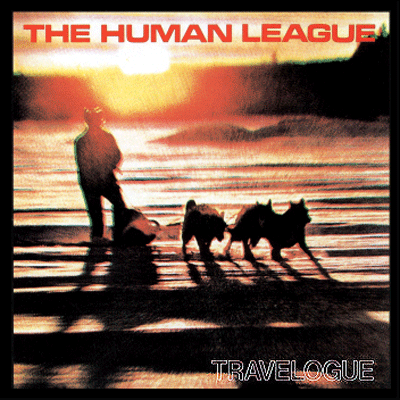 The band at this point had yet to achieve any degree of commercial success. For this album, they worked with a new producer, Richard Mainwaring, who the next year would produce 's platinum selling "". However, "Travelogue" did not sell well, reaching #16 on the UK album chart in May 1980 and, tired of commercial disappointment, it precipitated the departure of founding band members and .

The album included a cover of an advertising jingle for , written by (famous for his "War of the Worlds" album).

Virgin Records remastered and re-issued "Travelogue" on CD in 1988, with an expanded track listing which included the "" EP, the disco single "", original released under the moniker "The Men", and the single "Boys and Girls", which had been produced by Oakey and Wright after the line-up split.