Shoot for the Moon

Shoot for the Moon 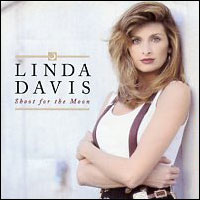 Shoot for the Moon, the third album by artist , was the first to achieve placement on the . It was the first album released following a win at the 1993 for Best Country Vocal Collaboration (with country superstar ) for their hit "Does He Love You." The album rose to the #28 position on the Country Albums chart, and two of its tracks were relatively minor hits on the singles charts: "Company Time" at #43, and "Love Didn't Do It" at #58.

"In Pictures" was later cut by Alabama on their 1995 album of the same name.