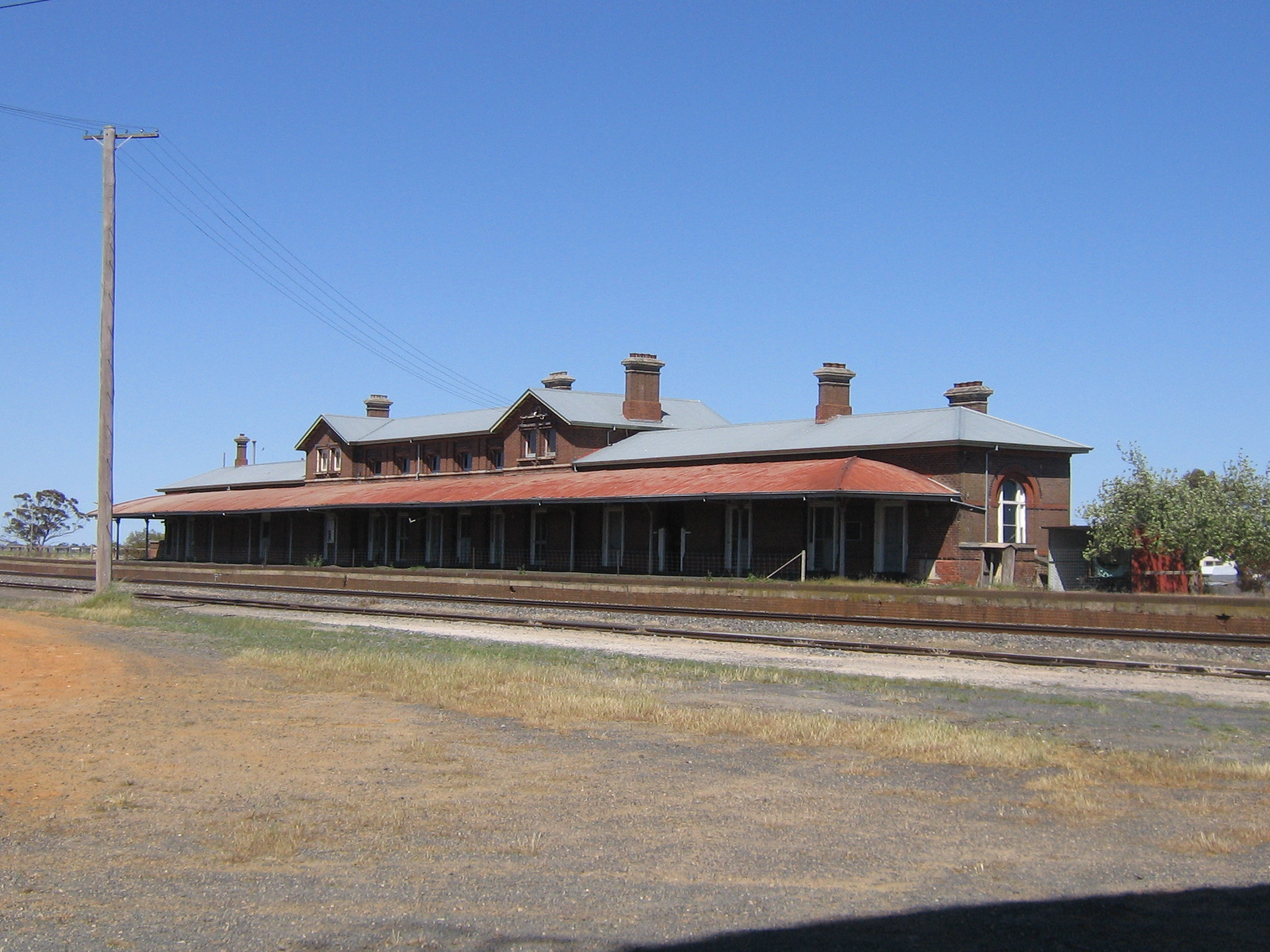 Serviceton is a small town in Victoria, , located near the Victorian-South Australian border, 437 kilometres north-west of . The town was named after , in 1880 and from 1883-86. At the 2006 census, Serviceton and the surrounding area had a population of 377.

When the Victorian and n railways were joined at the old border in 1887, a station was built on the border. The border was intended to be on the but, owing to a surveying error, border markers were placed 3.6 km west of the meridian. Victoria finally succeeded in having the erroneously surveyed border declared to be the legal border in 1913, and therefore Serviceton is now fully in Victoria. The station is not used but passes through the town. [cite web
title =Serviceton
work =Travel
publisher =
date =
url =http://www.smh.com.au/news/Victoria/Serviceton/2005/02/17/1108500207300.html
accessdate = 2007-02-05 ] Nevertheless, the old , and its successors, the , the and the have continued to own the railway to Serviceton outright.