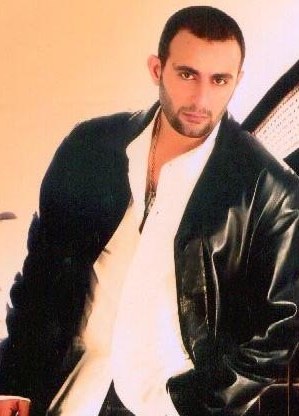 Ahmed El-Sakka ( _ar. أحمد سعيد صلاح الدين السقا) (born on , ) is an Egyptian Action . Early in his acting career he appeared in popular series like "Nesf Rabeea El-Akhar". The role that introduced him to a large audience was a co-starring role with actor Mohamed Henedi in "Sa'eedi fil gamaa el amrekeia" ( for "A Country Man in the ") (1998). The following year he co-starred with Mohamed Henedi in "Hamam fi Amsterdam", but in a larger role of the tough guy, which seemed to be his role in most of his hit movies afterwards. His next films were all action movies where he played the main character. Probably the most famous of these movies is "Mafia" (2001) which was a big success for El Sakka and is considered by many as one of the best action movies in the history of Egyptian movieswho.