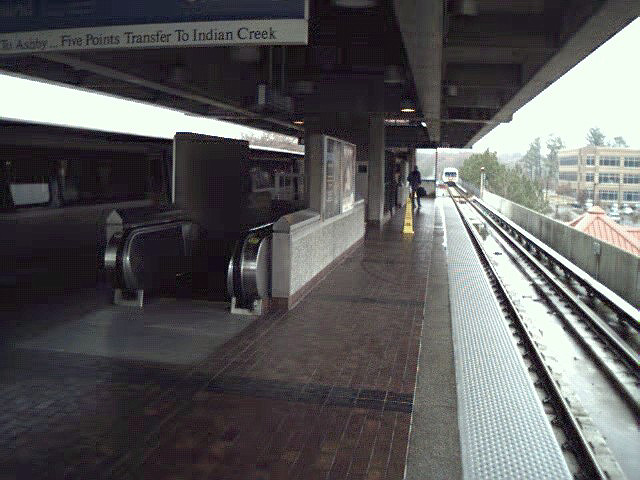 Bankhead is an above-ground station in the MARTA rail system. Unlike most MARTA stations which are provisioned for eight rail cars, Bankhead can accommodate only two cars, with adequate space left in place to allow extension to four cars in the future.

The area it serves is scheduled to be an important part of the Belt Line, near Maddox Park and the new Westside Park which would be the largest park in the city of .As of April 2006 2,310 daily fares were collected at the gates.

MARTA recently announced a proposal to change the name of Bankhead station to Station, reflecting the new name of .