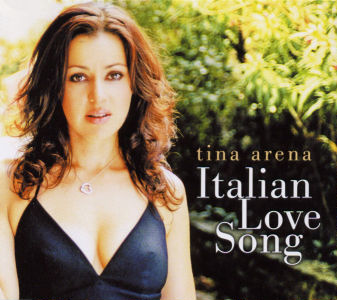 Included on the single is "Take Me Apart" which is the only other new track featred on her greatest hits album and a previously unreleased remix of "Dare You to Be Happy", a single from her album "" (2001). The song also features a clip shot by Australian director Anthony Rose in a small fishing village in Southern , the breathtakingly beautiful backdrop reflecting the incredibly romantic sentiment of the song and Tina's affinity with the country that she called home for years and that made her a bonafide international superstar.

In the inside cover of her 2004 greatest hits album, Arena states: