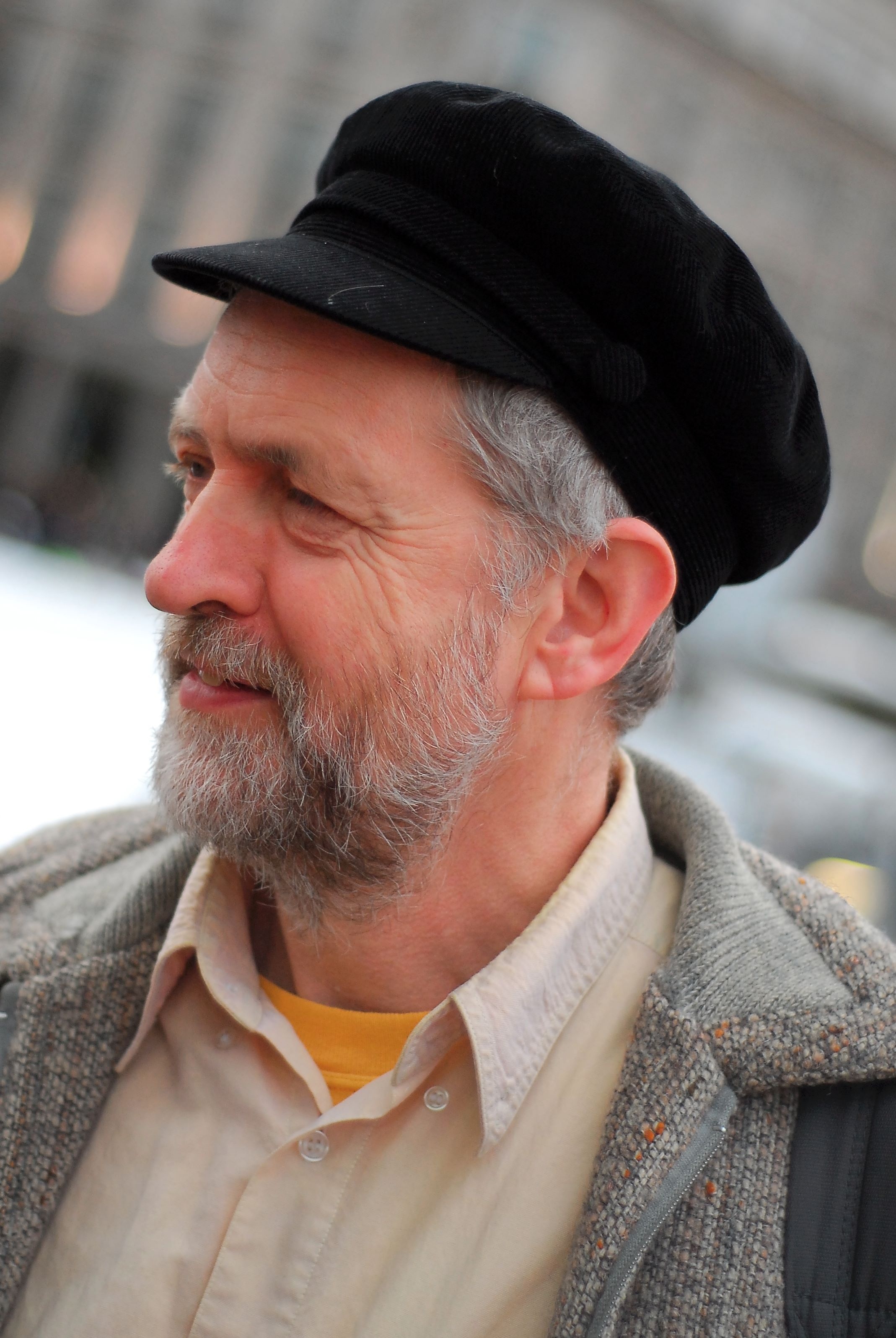 Jeremy Bernard Corbyn (born in ) is a British Labour Party politician and for Islington North.

He has been in the House of Commons since he won his seat at the 1983 general election. An old boy of in , he is a member of the Labour Party and is in the . He has a column in "". A long-time supporter of the , he is one of its three Vice-Chairs. Before his election to parliament he was an elected councillor in the (1974-1983).

He was fiercely opposed to the and has spoken at many anti-war rallies in the UK and abroad. He is an elected member of the steering committee as well as being Vice-Chair of the Campaign for Nuclear Disarmament. On , , Mr Corbyn was one of 12 Labour MPs to back and the 's call for an inquiry into the war. [cite web | url=http://news.bbc.co.uk/2/hi/uk_news/politics/6104310.stm | title=Labour MPs who rebelled on Iraq | date=31 October, 2006 | accessdate=2006-10-31 | work=BBC News]

Corbyn is a prominent member. He campaigned for the trial of the late former an dictator, General Pinochet.

He is also a committed supporter of a . Corbyn took on significant criticism when he and invited leader to speak in London in 1984.

Jeremy Corbyn announced in December 2006 that he was considering running for the Deputy Leadership, however there has been no subsequent statement from him on this matter. [ [http://politics.guardian.co.uk/labourleadership/story/0,,1976094,00.html Meacher set to challenge Brown from left] , 20 December 2006]

According to a BBC article Jeremy Corbyn along with John McDonnell have signed a petition Calling on UK to lift ban on - which is registered as a terrorist group by the European Union [http://www.tamilnet.com/art.html?catid=13&artid=20755] .

Corbyn is an MP sponsored by the trade union, and is a committed having spoken at the and Barking and Dagenham TUC anti rally in December 2001 [http://www.uaf.org.uk/news.asp?choice=61211] and also speaking at the organisations annual conference in 2007 attacking the record of the media and calling for to the BNP. [http://www.uaf.org.uk/news.asp?choice=70214]

Corbyn won the 2001 award, after having described his beard as "a form of dissent" against . [cite news|title=Beards - Diary|first=Jack|last=Malvern|publisher=The Times|date= ]

He lives in and has three sons.