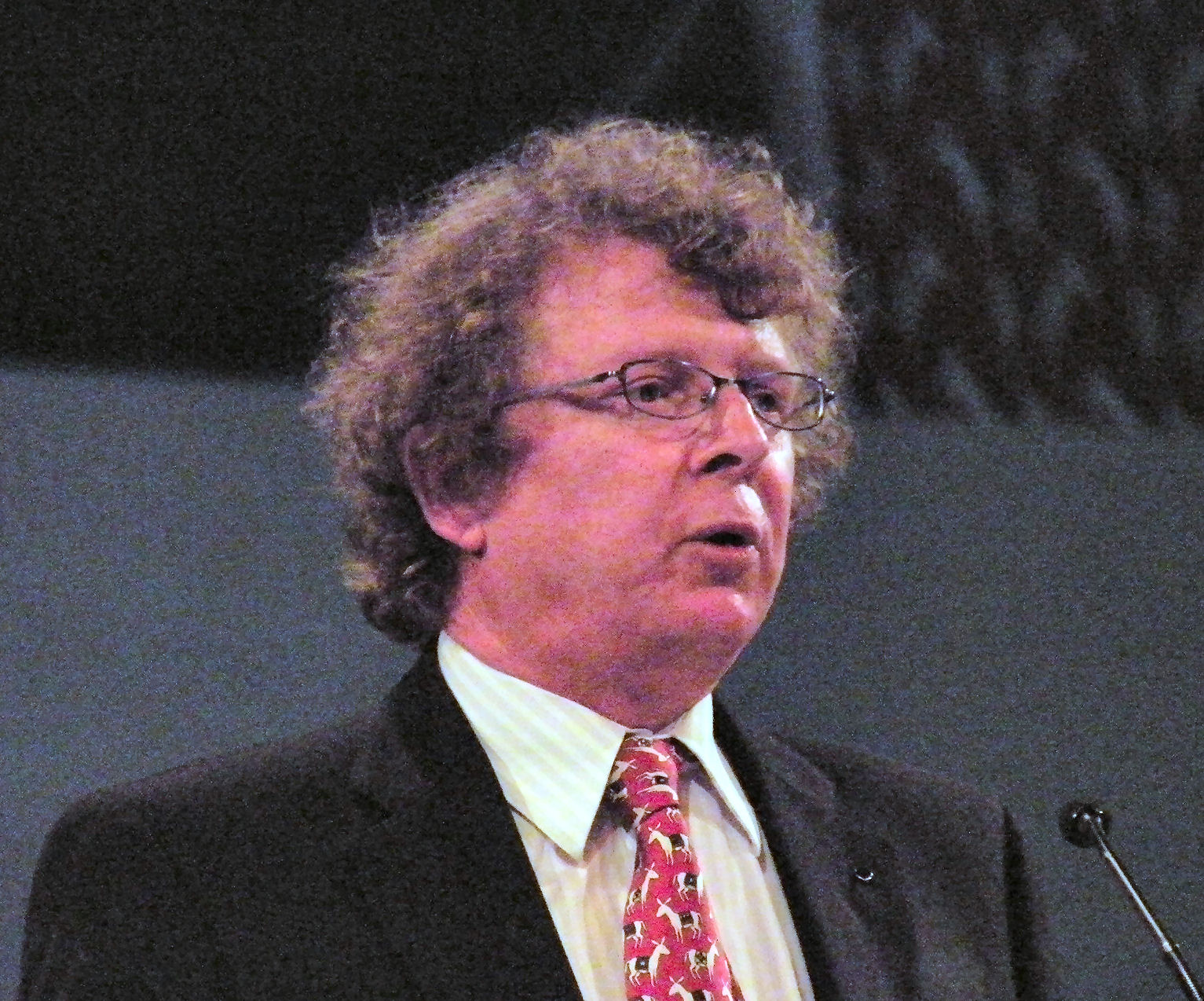 Richard Alan Younger-Ross (born Richard Alan Ross, , , ) is a politician in . He is the Liberal Democrat for Teignbridge, having fought the seat in 1992 and 1997, finally winning in the 2001 election, and was re-elected in 2005, when he beat off competition from 's father Stanley.

He went to Walton County Secondary School for Boys (a secondary modern, became Ambleside Junior School, then [http://www.oak.surrey.sch.uk Walton Oak] primary school) on "Ambleside Avenue" in , Brooklands Technical College on "Heath Road" in , then Ewell Technical College (now called - NESCOT) in . He studied at the now . Before becoming a politician, he was an architectural consultant.

He was a member of the Foreign Affairs Select Committee between 2005-2008. Following the Liberal Democrat reshuffle after the election of Nick Clegg as Party Leader; Richard was appointed to the Defence Select Committee, giving his place on the Foreign Affairs committee to Ming Campbell. Richard also sits on the European Scrutiny Committee since 2005, and is also a shadow minister for Culture, Media and Sport.

In 2006, Younger-Ross proposed a Ten Minute Rule Bill restricting Sunday trading hours in the UK for shops, arguing that without such legislation the British people would lose "rhythm of life" (House of Commons Debate, 24/05/2006). He is a member of the . [ [http://www.beveridgegroup.org.uk/about-us/about-us.html About us] - "The Beveridge Group" ]