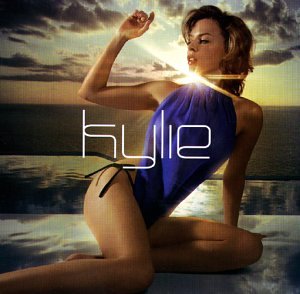 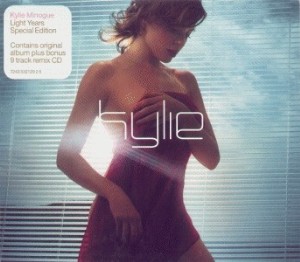 "Light Years" is the seventh album by n singer and was released in 2000. It reached number two in the and one on the album charts. "Light Years" is largely seen as Minogue's "comeback" album as it saw her return to her pop roots and to the top of the charts.In 2001,EMI mentioned the album sold 2 million worldwide.

Due to the success of the album and the "On A Night Like This" tour, a special Tour Package was released, with a second CD featuring various remixes. The special edition album was released on , . For the Australian edition, Minogue's remake of 's "Physical" was included on the second CD, following popular performances of the song on the tour.

The German, Spanish and ese versions of the album contain the track "Your Disco Needs You" with the French interval translated into their respective languages. On some versions (including the UK, German, Canadian and Spanish versions) there is the "Password", played by either rewinding past the beginning of the CD, or continuing past the end.