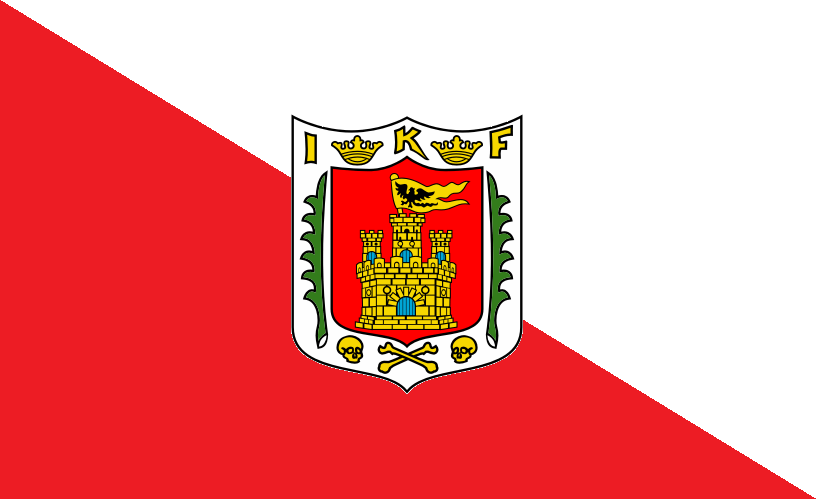 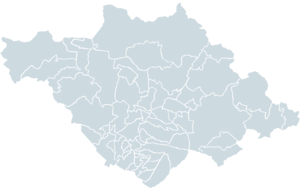 Tlaxcala is bordered to the west by , to the northwest by Hidalgo, and to the north, east, and south by . The state consists of 60 municipalities.

Tlaxcala was an independent nation in times, never conquered by the s. The assistance of the Tlaxcalans was of instrumental importance to Cortés in his conquest of Mexico in the early 16th century.

Cortés arrived at Tlaxcala, a confederacy of about 200 towns with a rotating central government, in September of 1519. [Schwartz, "Victors and Vanquished"] Their main city was Tlaxcala. After almost a century of fighting the , a great deal of hate and bitterness had developed between the Tlaxcalans and the Aztecs. The Tlaxcalans knew that eventually the Aztecs would try to conquer them. It was just a matter of time before this tension developed into a real conflict. The Aztecs had already conquered much of the territory around Tlaxcala. [cite web|url=http://www.pbs.org/conquistadors/cortes/cortes_d00.html|title=Cortés Burns His Boats|publisher=|accessdate=2008-01-05]

The Tlaxcalans initially greeted the Spanish with hostile action, as a defense of their territory, and the two sides fought a series of battles. The Tlaxcalans inflicted severe losses upon the Spaniards and could have completely defeated them had they wished to.fact|date=October 2008 After several battles, a number of the Tlaxcalan leaders realized that they could use the Spanish as a proxy army to expand their military influence in the . An alliance was made. On , , Cortés arrived in Tlaxcala and was greeted with joy by the rulers, who already saw the Spanish as a tool to use against the Aztecs, and thus increase the Tlaxcalan fortunes. Due to a commercial blockade by the Aztecs, Tlaxcala was poor, lacking, among other things, both salt and cotton cloth, so they could only offer Cortés and his men food and women (as was the custom of alliances). Cortes stayed 20 days in Tlaxcala. It was there that he could appreciate for the first time the way of life of the inhabitants of Mesoamerica. Cortés seems to have won the true friendship of the old leaders of Tlaxcala, among them and , although he could not win the heart of .

The Tlaxcalan rulers saw the Spaniards as a military tool to be used for their own political ambitions. For millennia in ancient Mexico, kingdoms had jockeyed for power through war and political alliances. The Tlaxcalans saw this as their opportunity to shift the center of power away from the Aztecs, and to expand their own kingdom. The Spaniards, in turn, saw the Tlaxcalans as a means to pursue their own ambitions for wealth. The Spaniards agreed to respect parts of the city, like the temples (but in the end, the Spaniards would destroy every single temple). The Spanish destruction of many religious statues caused dissent in the common Tlaxcalan population, but the rulers insisted on maintaining a military alliance.

All that time, Cortés offered to talk about the benefits of Christianity. Spanish legends say that he convinced the four leaders of Tlaxcala to become baptized. Maxixcatzin, Xicohtencatl the elder, Citalpopocatzin, and Temiloltecutl received the names of Don Lorenzo, Don Vicente, Don Bartolomé, and Don Gonzalo.

It's difficult to know if they understood the Catholic faith. In any event, they apparently had no problems in subordinating the new god "Dios" (in Spanish), the lord of the heavens, to their already complex pantheon.

An exchange of gifts was made and thus began the alliance between Cortés and Tlaxcala. [Hugh Tomas, "The conquest of Mexico", 1994]

Tlaxcala is served by the near by

* Bl. Antonio, one of the Child Martyrs (Niños Martires) of Tlaxcala