) is a town in southwestern , part of , located in the at the foot of the . It takes its name from the many caves ("peshtera" is the Bulgarian word for 'cave') found in the vicinity.

The first traces of human presence in the area date from the . The Thracian tribe of the inhabited the area in Antiquity and the settlement in the Peshtera Valley emerged in the .

The earliest piece of writing documenting the town's name dates from , when Peshtera was part of the of a certain Mustafa in the . During the , many churches, bridges, fountains, schools and houses were built. The first secular school in Peshtera was opened in , while the Nadezhda ('hope') community centre emerged in . Many local residents took part in the armed struggle for the , the town itself being liberated during the , more precisely on .

At a distance of around 5 km from the town of Peshtera (along the road to Batak) one of the most popular caves in Bulgaria — Snezhanka. Nearby is the Peshtera HEP plant.

The town is also well-known for producing the alcohol beverage . The product is named after the town ("Peshterska").

on in the , is named after Peshtera. 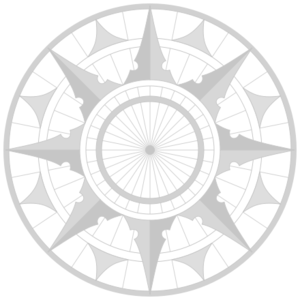