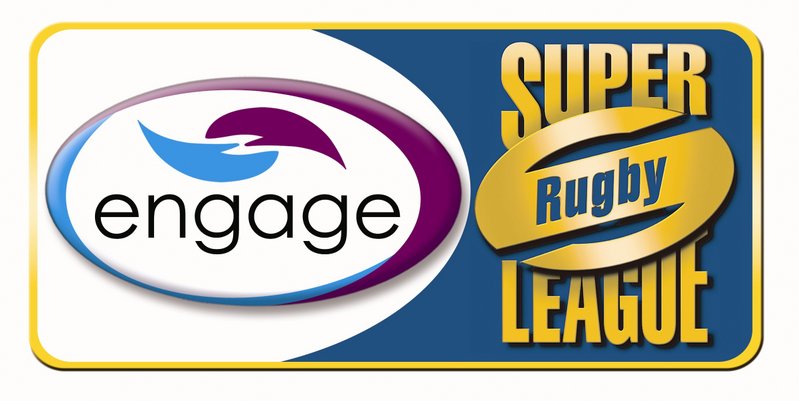 Engage Super League XI is the official name for the year 's Super League season in the sport of in Europe. were looking to retain the title they won in .

The competition kicked off the weekend after the World Club Challenge. This season saw the entry of the , who are the first French team to compete since the demise of Paris Saint Germain at the end of Super League II.

were relegated from Super League on Saturday after finishing the regular season in 11th place (Catalans Dragons were exempt from relegation and finished 12th, therefore 11th placed-team was relegated).

In the Grand Final St. Helens beat by 26-4 at Old Trafford, in front of a crowd of 72,575 which is a record for a Grand Final. At half time the score stood at 10-4 for St. Helens. The Saints raced ahead in the second half with several tries. This victory, in addition to their Challenge Cup win and League Leader's Shield, meant that they had completed the league treble.

The 2006 Super League generated the highest weekly average attendance in the 11-year history of the competition. The average weekly attendance for the regular season stood at 9,026, generated by an aggregate attendance of 1,516,342 supporters. This is an increase on the 2005 season average of 8,887. [http://www.rfl.uk.com/HOME/news_item.php?id=6354]

The week prior to this round saw the shock move of from the to Wigan for a Super League record fee of £450,000. Despite the win over Warrington they remain bottom of the league after round 18.

The bottom half of the table is now very compressed, with 6 teams able to get in the playoffs and 5 still could be relegated.

Wigan are off the bottom of the table for the first time in three months but are still in the relegation spot since Les Catalans cannot be relegated. Warrington ended their bad run of results by beating Huddersfield.

Wigan are out of the relegation zone after beating Salford - their fifth win on the trot. Wakefield had a chance to put Wigan back in the drop zone but blew a 20-0 lead against Huddersfield to allow the Giants to record a crucial victory. Elsewhere Hull's Richard Horne became the first player in 91 years to score tries in eleven straight games for the club in their victory over Warrington.

Hull's 13 match winning streak came to an end at Harlequins but 2nd place rivals Leeds lost to leaders St Helens, who had sent off. Wigan's recent revival was halted by Warrington.

Wakefield re-ignited the relegation battle with a win against local rivals Castleford, despite being reduced to 11 men by the end of the game. Leeds lost the battle for second place, and their third league match in a row.

St Helens rested a number of senior players for the trip to Perpignan ahead of the Challenge Cup Final. Despite this, their young side were only beaten by a Stacey Jones try 30 seconds from full time.

St. Helens returned to full strength having won the Challenge Cup in the week between rounds 25 and 26 of Super League XI.

The relegation battle will go down to the wire as Wakefield beat Bradford while Castleford lost to Salford. Wakefield meet Castleford next week for what could be a relegation decider.St Helens receive the League Leaders Shield for a second successive year as recognition for finishing top of the regular Super League season. Harlequins secure survival after beating Wigan. Salford secure a top-6 play-off spot for the first time in their history. Warrington secure the last play-off spot, but can still over-haul Salford for fifth place.

In the Grand Final St. Helens beat by 26-4 at Old Trafford. At half time the score stood at 10-4 for St. Helens. The Saints raced ahead in the second half with several tries. This victory, in addition to their Challenge Cup win and League Leader's Shield, meant that they had completed the league treble.