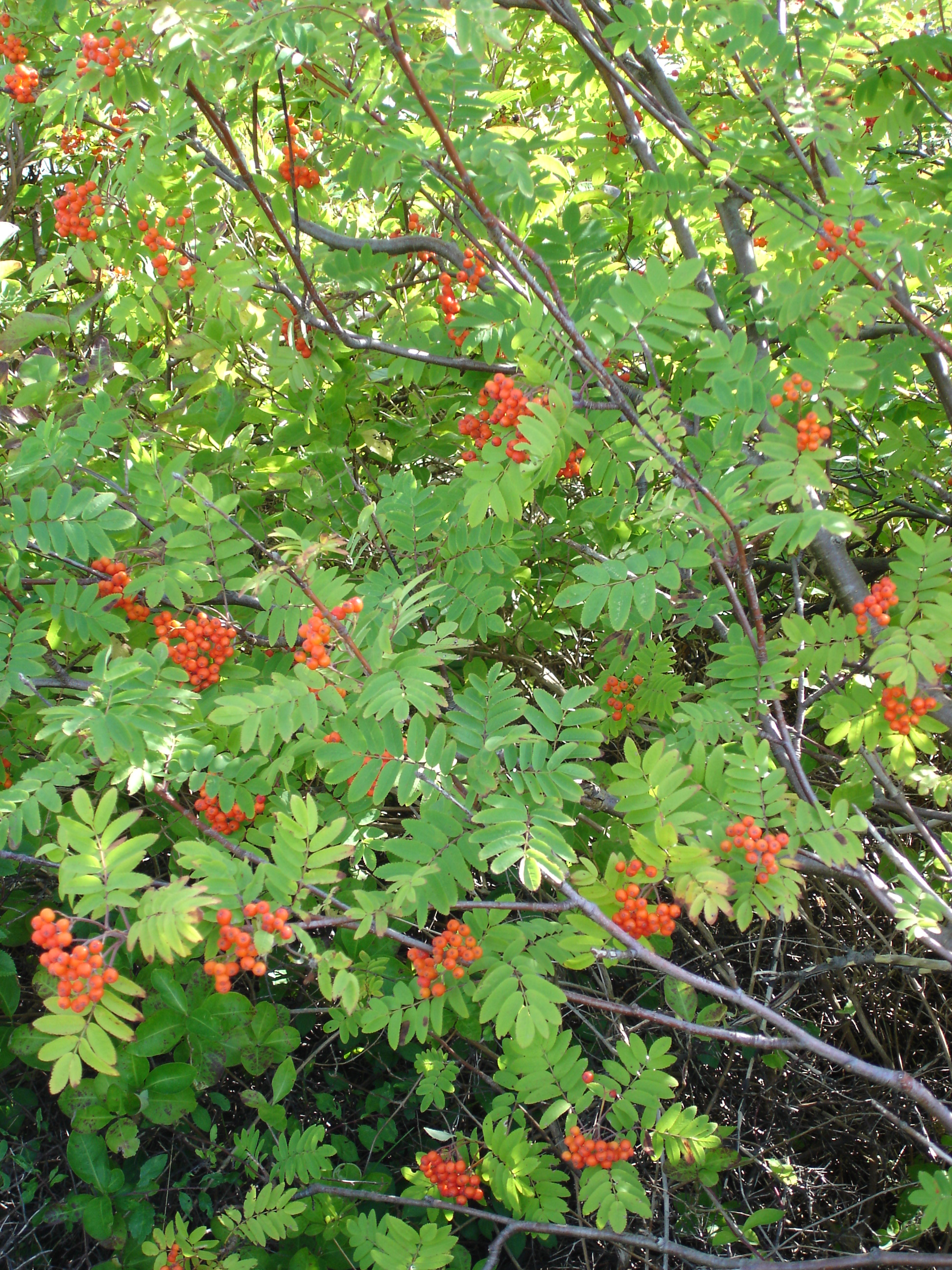 The genus "Sorbus" is a of about 100–200 species of s and s in the of the Rose family . The exact number of species is disputed considerably between different authorities, due to the number of apomictic microspecies, treated by some as distinct species, by others grouped in a much smaller number of variable species, and also depending on the circumscription of the genus. Recent treatments (Robertson "et al." 1991, McAllister 2005) treat "Sorbus" in a narrower sense to include only the pinnate-leaved species of "Sorbus", raising several of the other subgenera to generic rank. Species of "Sorbus" (s.l.) are commonly known as , , , and mountain ash.

As treated in its broad sense, the genus is divided into two main and three or four small subgenera (with more recent generic assignments in parentheses):

*"Sorbus" subgenus "Torminaria" (genus "Torminaria"), with rather maple-like lobed leaves with "pointed" lobes; fruit carpels not fused; just one species, "" (Wild Service Tree). Distribution: temperate , south to the mountains of and east to the ranges.

*Hybrids are common in the genus, including many between the subgenera; very often these hybrids are apomictic (self-fertile without pollination), so able to reproduce clonally from seed without any variation. This has led to a very large number of microspecies, particularly in western Europe (including Britain) and parts of China.

"Sorbus" species are used as food plants by the e of some species—see .