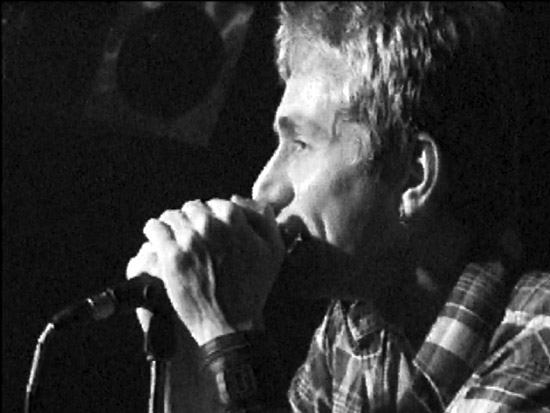 He is best known as the founding member and lead singer of , a political punk band from . In recent years, he has also worked as an author and director for the theater and has staged several of his plays at renowned theatres around Germany, Austria and Switzerland, such as the in Berlin.

Kamerun is also with and Wolf Richter proprietor of the Golden Pudel nightclub in Hamburg, which is well known as a center of the movement in German alternative rock.

He also released some s, s and recorded songs for a few s.