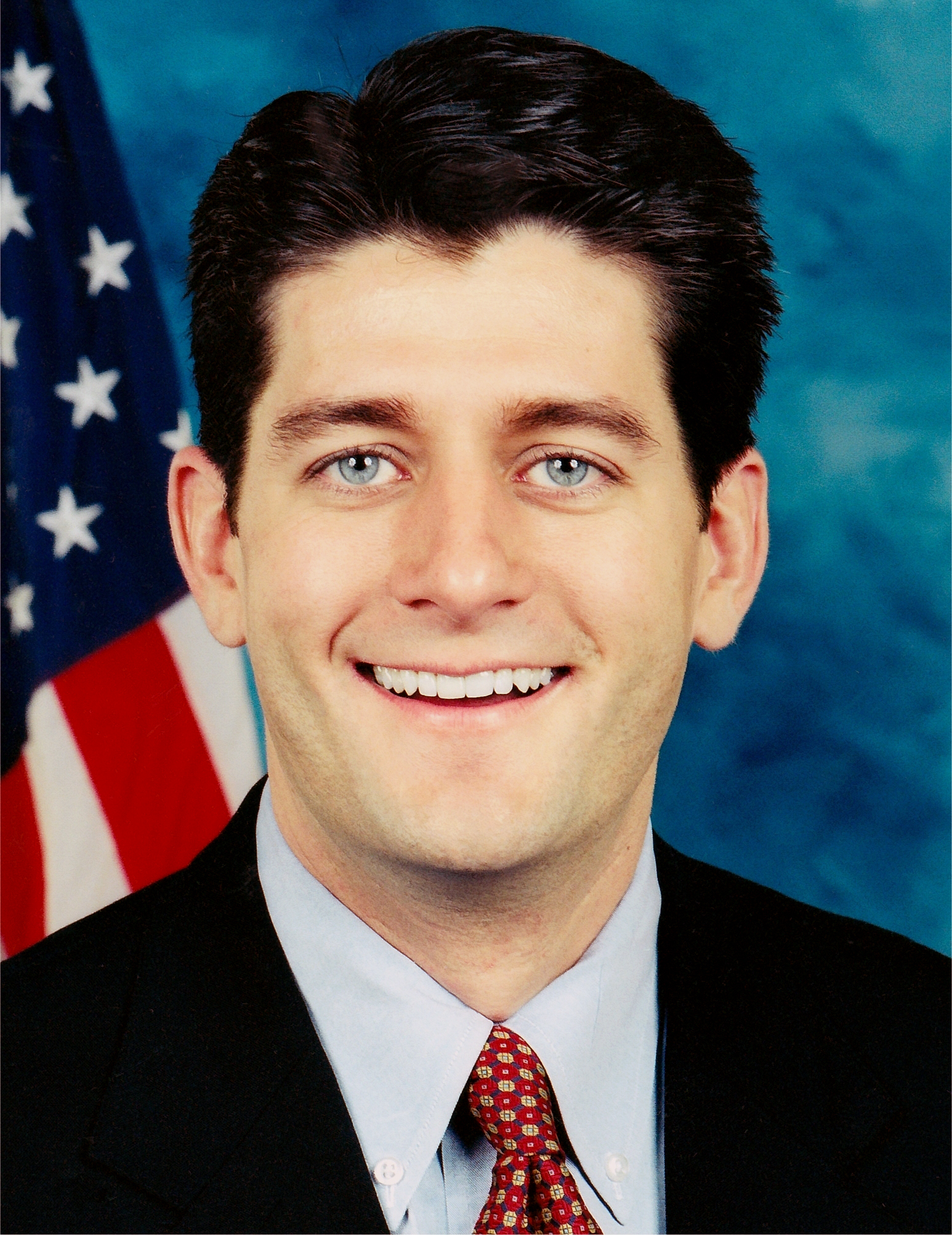 Paul D. Ryan, Jr. (born , ) is an American politician and Congressman from . He is a member of the Republican Party, and represents ushr|Wisconsin|1| ( [http://nationalatlas.gov/printable/images/preview/congdist/wi01_109.gifmap] ) in the .

Ryan, born and raised in , is a fifth-generation Wisconsin native currently serving his fifth term in Congress.

Ryan is a graduate of Joseph A. Craig High School in Janesville and earned a degree in economics and political science from in . He has worked in the private sector as an economic analyst and previously served as president of his own consulting firm.

He is the of the and a senior member on the , which has jurisdiction over revenue matters including Social Security, health care and tax policy.

Ryan and his wife Janna live in Janesville, WI with their children, Liza, Charlie and Sam.

Ryan worked as an aide to U.S. Senator beginning in 1992 and as legislative director for of from 1995 to 1997. He served as a speech writer to "drug czar" and to during his run for the vice presidency.

He was first elected to the House in 1998 after two-term incumbent made an unsuccessful bid for the Senate. Ryan defeated 35-year-old beer distributor Brian Morello in the Republican primary and Democrat in the general election by a 57-42 margin. Ryan was likely aided by the landslide re-election victory of Governor .

In the general election on November 4, 2008, Ryan will face , who won the Democratic primary.

The congressman is the Ranking Member of the and is a member of the . Ryan also currently serves on the and its Subcommittee on Social Security.