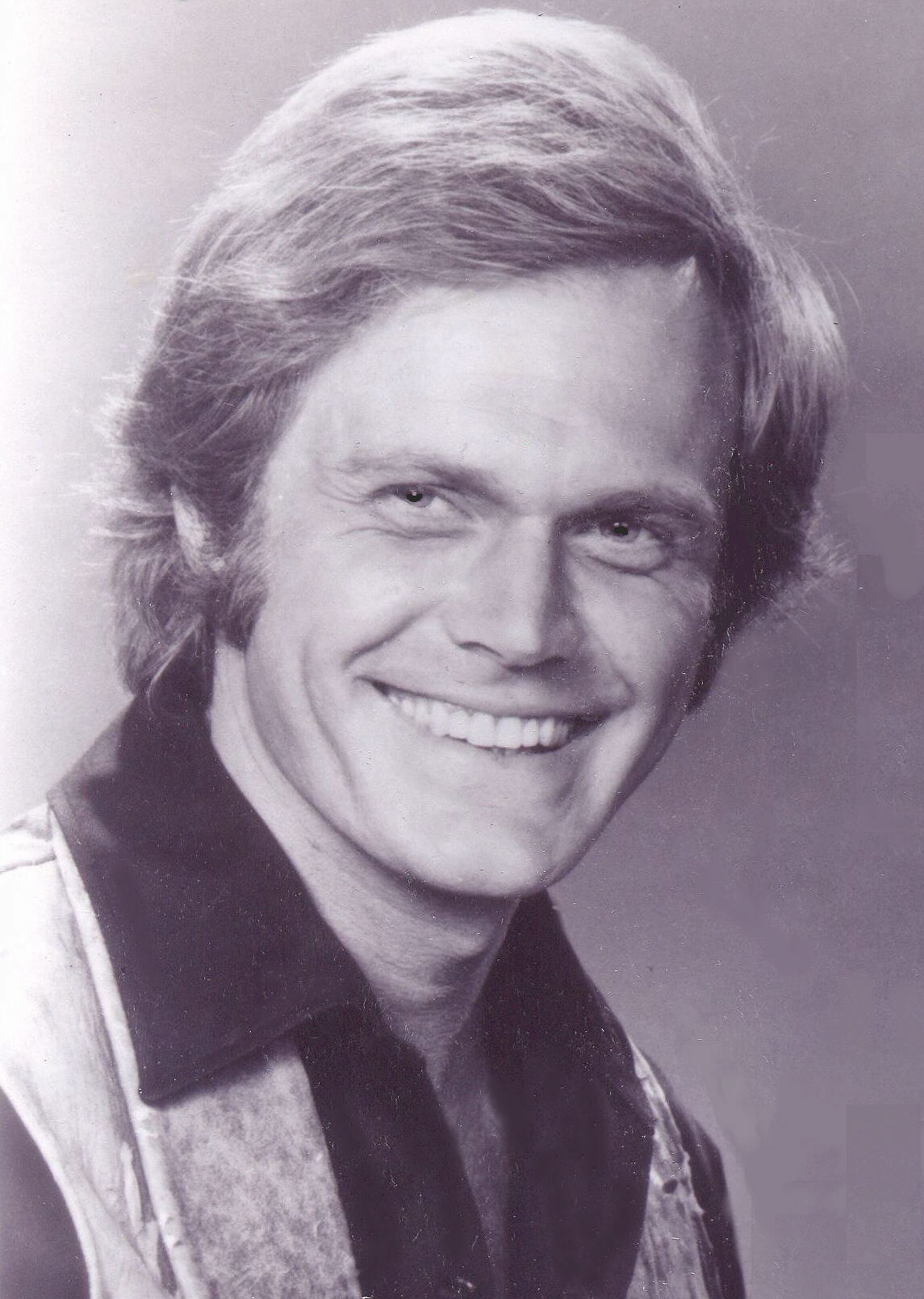 Davis first appeared on television in 1962 and garnered attention playing multiple characters on the daytime gothic , "Dark Shadows". In 1963, he co-starred with Richard Egan in the NBC Western "Redigo", the second season of the previous "Empire" , both set on a in .

In 1971, Davis narrated the title sequence voice-over for the comedy western TV series "Alias Smith and Jones", starring as Hannibal Heyes/Joshua Smith and as Kid Curry/Thaddeus Jones. He also appeared in one of the episodes (Smiler with a Gun) as gunfighter Danny Bilson. Bilson has the distinction of being the only character kind-hearted Kid Curry was ever driven to kill during the series. When Pete Duel committed suicide at the end of 1971, Davis replaced him as Hannibal Heyes. However, after Davis completed just seventeen episodes it was clear the show would never achieve the same level of popularity as it had with Pete Duel. The series subsequently ended in 1973. Competition from the popular didn't help the show's ratings, either. Davis continued to act in guest starring roles on TV series and movies throughout the 1970s, and was the voiceover artist of more than 6,000 commercials.

Davis currently develops land and builds luxury homes in southern California, and owns an interest in movie developer Lonetree Entertainment in . His cousin, Mike Shannon, is a Dallas-based radio personality and traffic reporter.